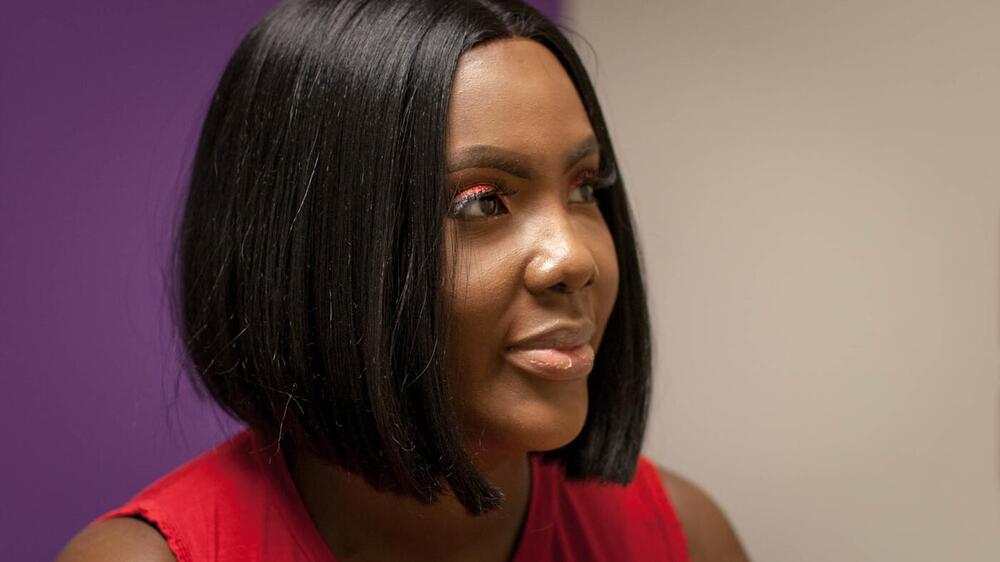 More than fine, actually. Much more, she says.

“This is major for me and my family,” she says. “Two years without me being in the hospital? Wow. We just can’t believe it. But we’re so grateful.”

She’s doing so well for so long that she’s officially no longer in the landmark study she volunteered for. That involved doctors taking cells out of her bone marrow, and editing a gene in the cells in their lab, using the revolutionary gene-editing technique known as CRISPR. CRISPR allows scientists to make very precise changes in DNA much more easily than ever before. Many think it will revolutionize medicine.