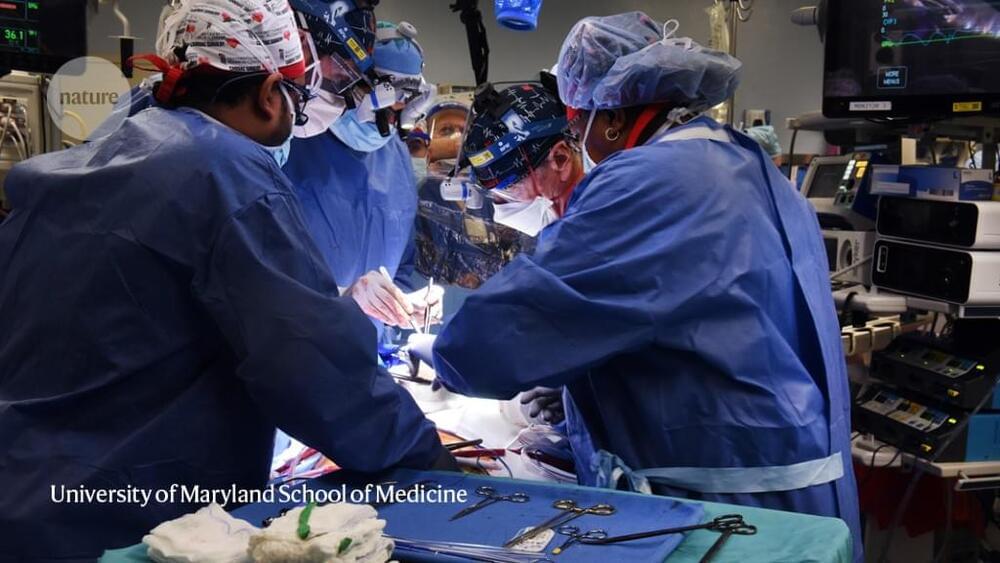 Last week’s procedure marks the first time that a pig organ has been transplanted into a human who has a chance to survive and recover. In 2021, surgeons at New York University Langone Health transplanted kidneys from the same line of genetically modified pigs into two legally dead people with no discernible brain function. The organs were not rejected, and functioned normally while the deceased recipients were sustained on ventilators.

Aside from that, most research has so far taken place in non-human primates. But researchers hope that the 7 January operation will further kick-start clinical xenotransplantation and help to push it through myriad ethical and regulatory issues.