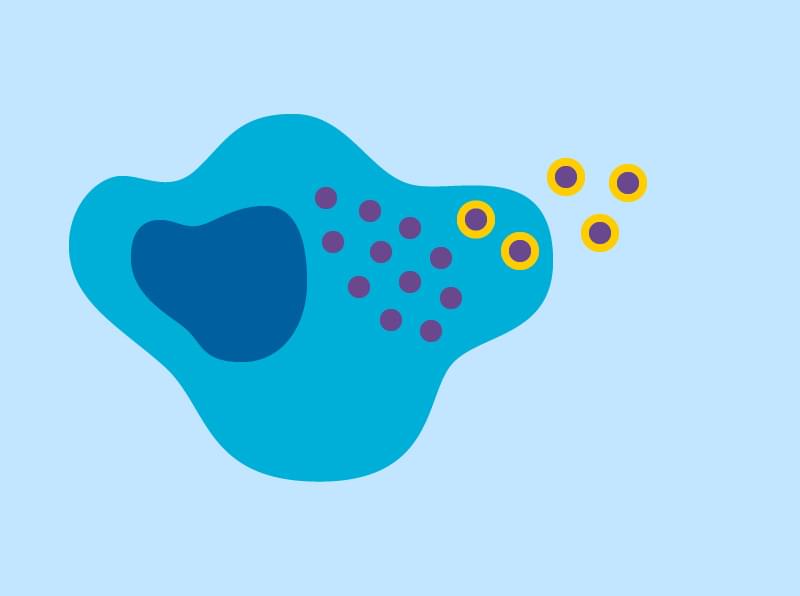 Gene editing approaches promise to treat a range of diseases, but delivering editing agents to cells in animal models and humans safely and efficiently has proven challenging. Now, researchers led by a team at the Broad Institute of MIT and Harvard have developed a way to get gene editing proteins inside cells in animal models with high enough efficiency to show therapeutic benefit.

In new work published in Cell, the team shows how they have engineered virus-like particles to deliver base editors — proteins that make programmable single-letter changes in DNA — and CRISPR-Cas9 nuclease, a protein that cuts DNA at targeted sites in the genome. In collaboration with ​​research teams led by Krzysztof Palczewski at the University of California, Irvine, and Kiran Musunuru at the Perelman School of Medicine at the University of Pennsylvania, the team used their particles, called engineered virus-like particles (eVLPs), to disable a gene in mice that can be associated with high cholesterol levels, and partially restored visual function to mice harboring a mutation that causes genetic blindness.

Researchers have developed virus-like particles that deliver therapeutic levels of protein to animal models of disease.