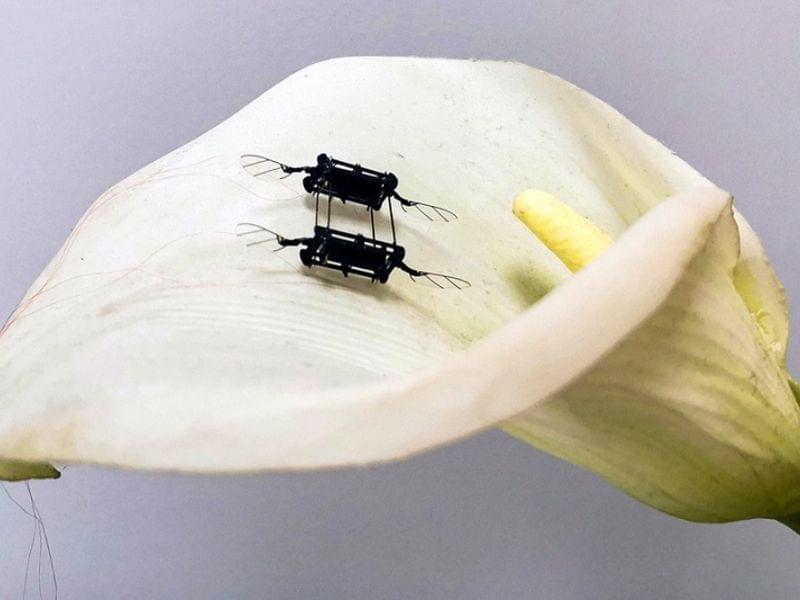 CAMBRIDGE, Mass.—Massachusetts Institute of Technology researchers have reported a potentially significant advance with the development of microdrones, equipped with wings powered by artificial muscles in the form of elastomer-based actuators.

The development, claims MIT, could pave the way for futuristic applications, for example, swarms of the insect-sized robots that pollinate fields of crops or search for survivors buried in collapsed buildings.

Key to the innovation is a novel fabrication technique that builds actuators with a hugely extended component lifespan and increases the robot’s performance and payload compared to existing models.