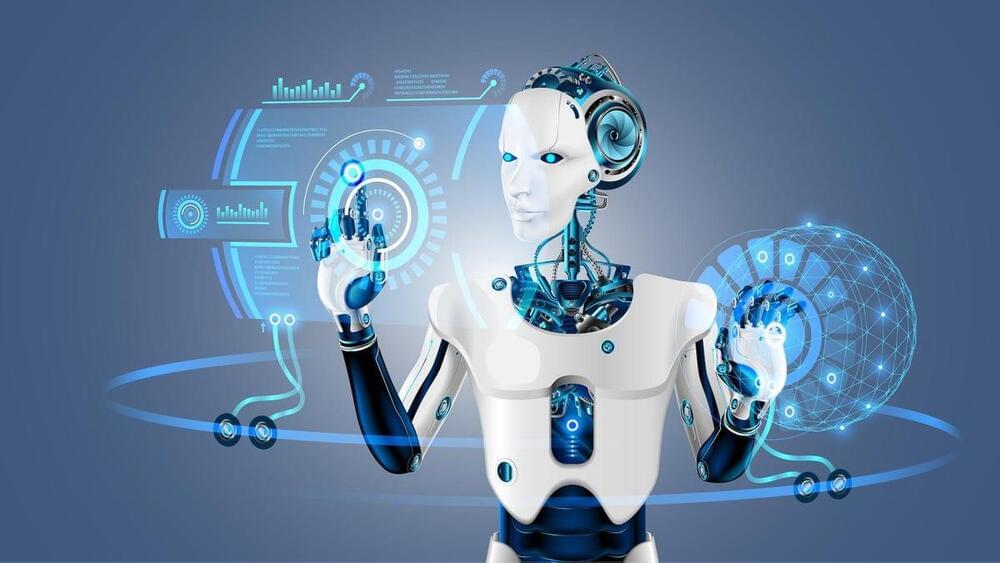 Although robots are more than capable today of carrying out all kinds of business tasks efficiently and accurately, the concept of building machines that can think like humans has always been a dream for tech companies and smart city developers. However, the actual way in which the human mind works and processes information is up for debate, with several parties having conflicting opinions regarding the same. Once enough data is generated, simulation models can be created to build software that can think along the same rational or emotional lines as humans. Human thinking is generally influenced by a variety of factors—cognitive, behavioral, geometric, kinematic and physical. Using cognitive modeling, such factors can be considered while attempting to create robots that think and behave like humans.

The concept of human thinking is still too vague to be accurately replicated in robots. Even then, multiple types of approaches could be taken to reach the ideal end result—enabling AI and robotic tools to think like humans.

Teaching robots to think like humans may be the next frontier for tech developers and researchers involved in the ongoing development of technologies such as AI and robotics.