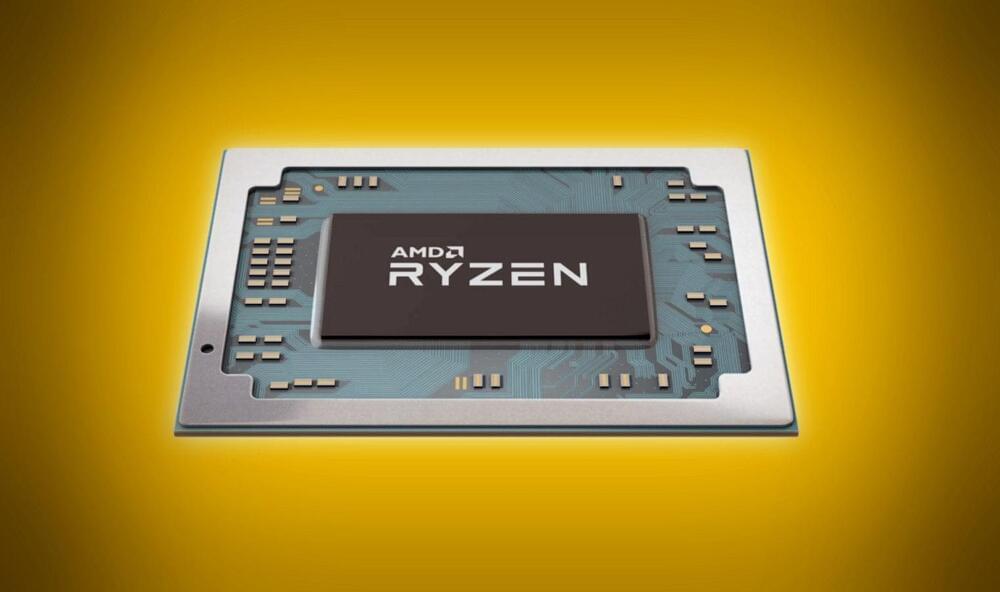 According to 热心市民描边怪 “Enthusiastic Citizen”, a tech leaker known from Bilibili and Chiphell social platforms, AMD is now preparing its new series of Ryzen processors for launch. Those should be considered a direct response to the just-released Intel Alder Lake non-K series.

It goes without saying that AMD is in trouble with its low-end to mid-range products. With the release of 65W Alder Lake CPUs, the blue team took the indisputable lead in the cheap processor segment, often offering better performance than AMD’s more expensive 6-core CPUs. AMD is in a tough spot because the company did not launch any quad-core Ryzen 5,000 series on Vermeer silicon, only on Cezanne but even those are hard to come by (Ryzen 3 5300G is OEM only). There were also Ryzen 5,000 PRO series but those are not targeted at consumers.