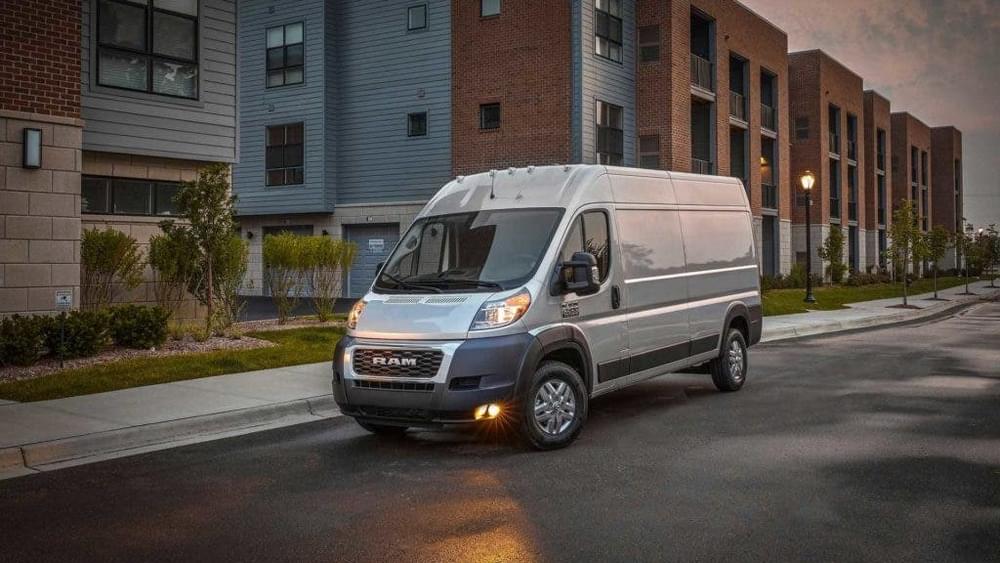 Amazon says it will buy thousands of Ram ProMaster electric vans a year beginning in 2024.

The folks at Inside EVs noticed something in a press package from CES 2022 that most others missed. It said, “As part of a separate agreement with Stellantis, Amazon will be the first commercial customer for Stellantis’ new Ram ProMaster Battery Electric Vehicle launching in 2023. Stellantis, with input from Amazon, designed the vehicle with unique last mile delivery features and Amazon will deploy the vehicles to routes across the United States. Building on the current relationship and as part of the long-term agreement, Stellantis and Amazon will be putting thousands of BEV ProMasters on the road every year.”

Amazon has bought thousands of delivery vans from Mercedes, Ford, and Stellantis to bring packages to its customers in North America for years. Even though it has a 20% ownership stake in Rivian and expects to purchase 100,000 of its electric delivery vans, its need for such vehicles is so massive that it will continue to buy trucks from traditional manufacturers to get the hundreds of thousands of packages it delivers every day from its warehouses — called fulfillment centers — to its customers.

The upcoming battery-powered Ram ProMaster will be the brand’s first ever all-electric model when it debuts in the second half of 2023 as a rival for Ford’s E-Transit and Rivian’s EDV. Stellantis hasn’t yet revealed any details about its electric delivery van, Inside EVs says, but it’s expected to be based on the updated 2022 Ram ProMaster unveiled last August.