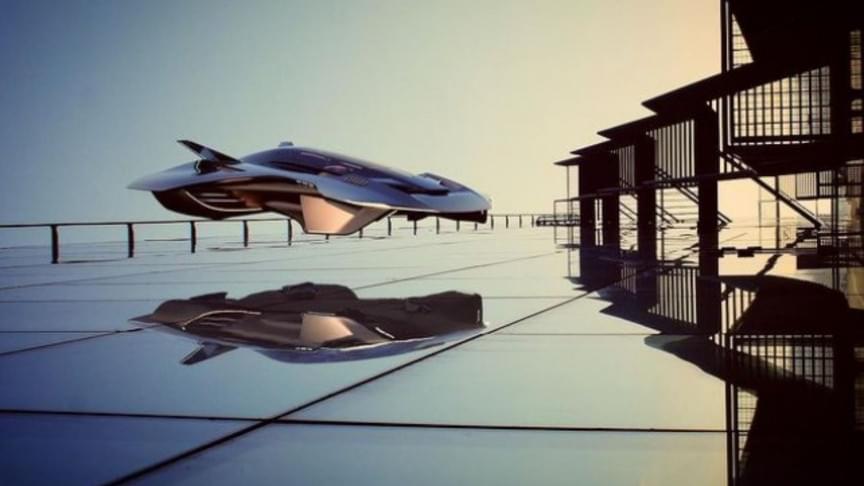 The startup thinks that aerial commuting is inevitable within the next 10 years.

New test flight footage shows that we are in the midst of the flying car revolution, propelled by new eVTOL designs that are taking to the skies with increasing frequency.

London-based startup Bellwether Industries released footage of the first untethered flight of a half-scale prototype of its ‘Volar’ eVTOL private flying car. The company says it believes it is an inevitability that people will commute in the skies within the next decade.

The UK start-up Bellwether Industries foresee that people commuting in the sky will be inevitable within the next 10 years.