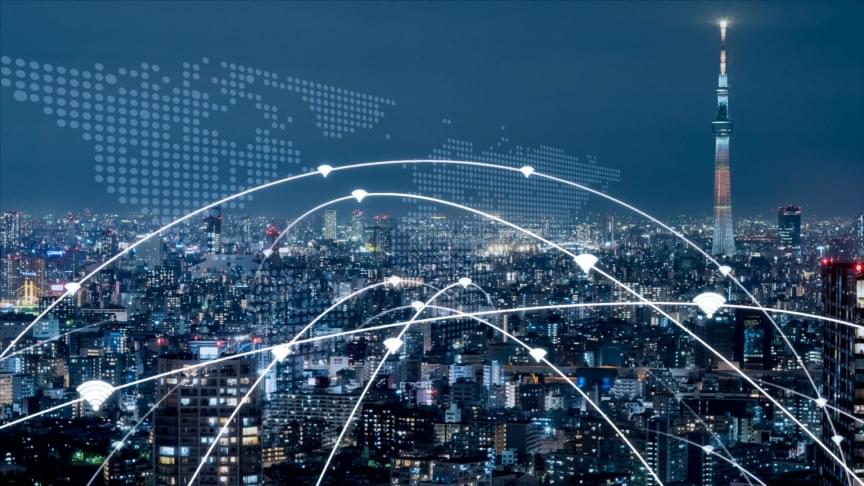 A high-tech lab in Nanjing in the eastern Jiangsu province of China has claimed that it has made a breakthrough in next-generation communications technology, South China Morning Post reported. The lab was working on a special government project on 6G technology in association with Fudan University and the nation’s telecom giant, China Mobile.

The world is yet to see the potential of 5G and how it could change our world. Although the low latency and high transmission speeds are notable features of the technology, there does not appear to be a common world application that could put this technology to use en-masse. The high deployment costs of the technology have also put a dampener on its rollout, with operators opting for a slow pace until usage really picks up, SCMP reported.

This hasn’t, however, perturbed the engineers’ desire to build the next big thing. Last year, we reported how LG Electronics was working on ushering in the 6G of wireless communication and how China had already deployed a 6G capable satellite back in 2020. The problem, however, is that there is no standard that has been accepted to define what 6G constitutes.