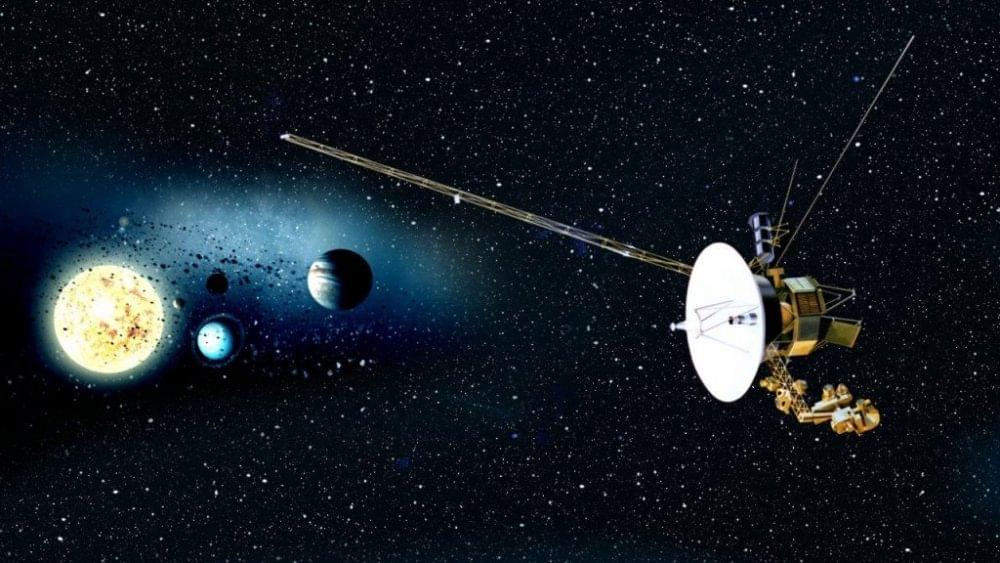 There a spacecraft so far away in space it has become the first humanmade object to reach interstellar space. It is traveling out there among the stars, far from Earth, far from home. Voyager 1 is set to never return to our star system, let alone Earth. Its mission; to explore the most distant reaches of space.

September 5, 2020, marked 43 since NASA’s Voyager 1 spacecraft launched from Cape Canaveral. In 2012, the probe became the first object to enter an uncharted, never-before-seen region of space; interstellar space. More precisely, on August 25, 2012, at 122 astronomical units, the probe left the so-called heliopause, and so became the first to reach interstellar space.

Although it has made history and has nothing left to prove, the 722 kg robotic probe is still operational today, continuing its extended mission of locating and studying the limits of the solar system, including the Kuiper belt and beyond, as well as exploring immediate interstellar space, until one day, it runs out of fuel and waves back to Earth, one more time.