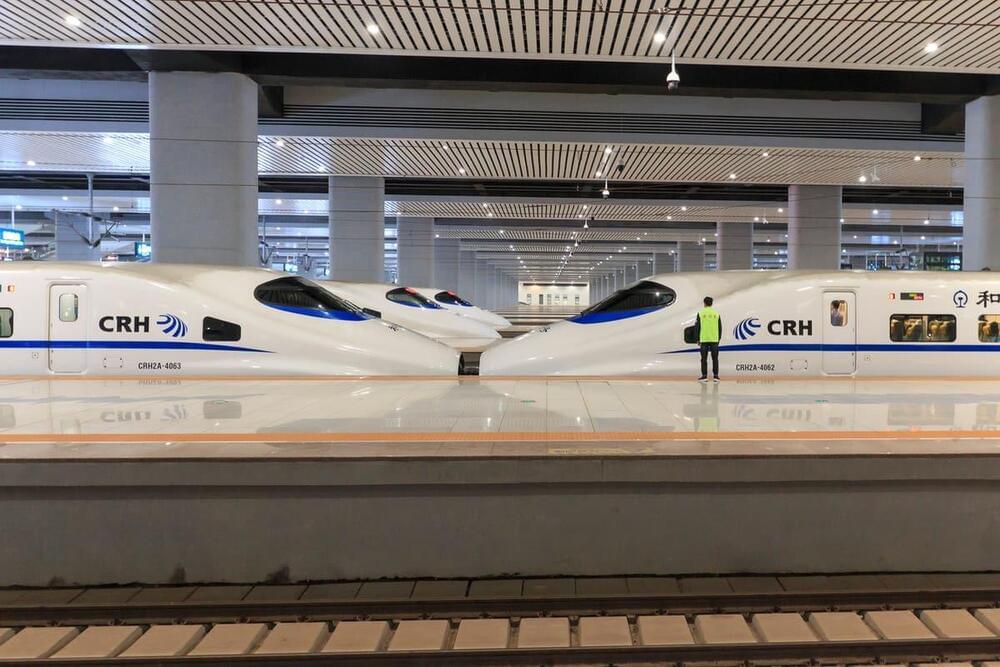 Reddit user htGoSEVe posted a map of the potential rail voyage, later updating his post to reflect the fact that sections of the journey — from Lisbon to Hendaye in France, and the Paris-Moscow Express, for example — have been paused during the pandemic.

Rail enthusiasts estimate that it would cost a little over £1,000 in tickets.

But fellow Reddit user Shevek99 commented to suggest that the journey could be made even longer and more ambitious by starting further east.