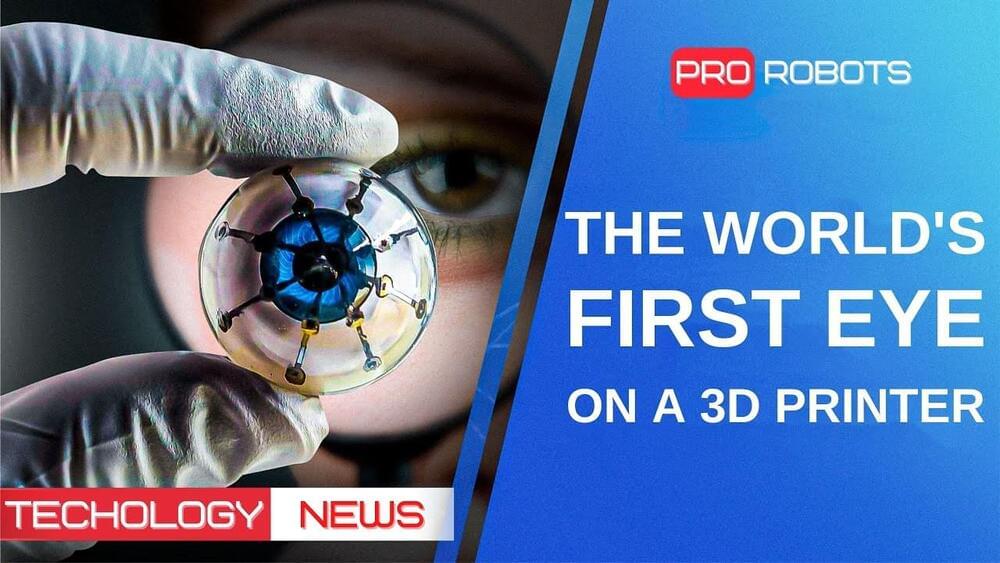 You are on the PRO Robots channel and in this form we present you with high-tech news. What can Google’s army of robots really do? Can time turn backwards? Catapult rockets and a jet engine powered by plastic waste. All this and much more in one edition of high-tech news! Watch the video until the end and write your impressions about the new army of robots from Google in the comments.