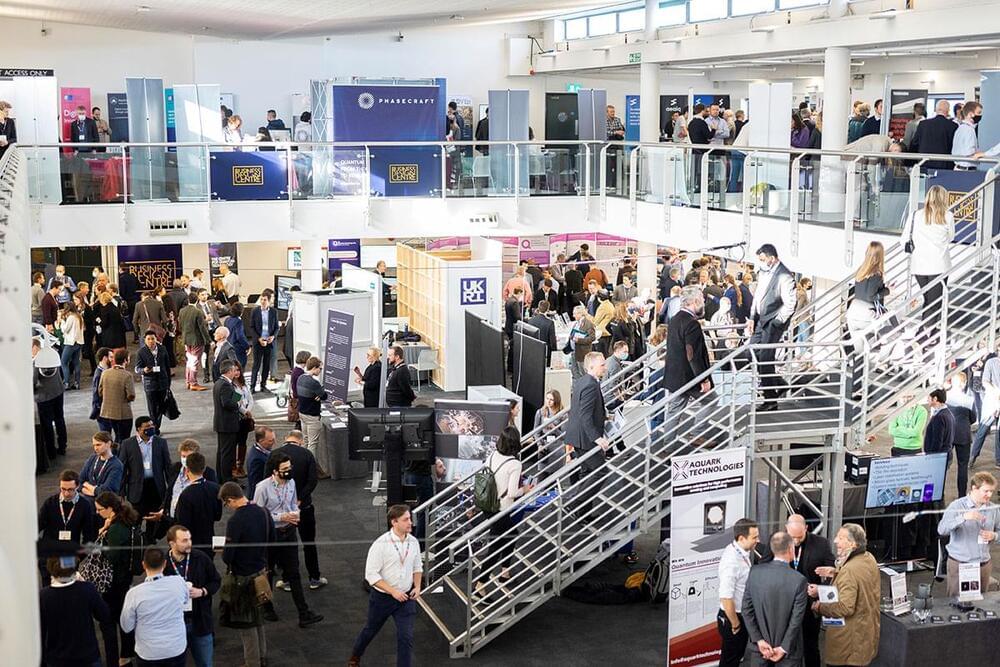 James McKenzie is excited about the prospects of firms that are developing technology based on seemingly esoteric fundamental quantum phenomena.

Physicists have long boasted of their success in what’s known as “quantum 1.0” technology – semiconductor junctions, transistors, lasers and so on. Thanks to their efforts over the last 75 years, we have smart phones, computers, laptops and other quantum-enabled devices that have transformed our lives. But the future will increasingly depend on “quantum 2.0” technology, which taps into phenomena like superposition and entanglement to permit everything from quantum computing and cryptography to quantum sensing, timing and imaging.

The incredible possibilities of quantum 2.0 were brought home to me when I attended the UK’s National Quantum Technologies Showcase in central London last month. The event featured more than 60 exhibitors and I was amazed how far things have progressed. In fact, it coincided with two positive developments. One was an announcement by UK Research and Innovation (UKRI) of a further £50m to support quantum industrial projects. The other was the UK and US signing a joint “statement of intent” to boost collaboration on quantum science and technologies.