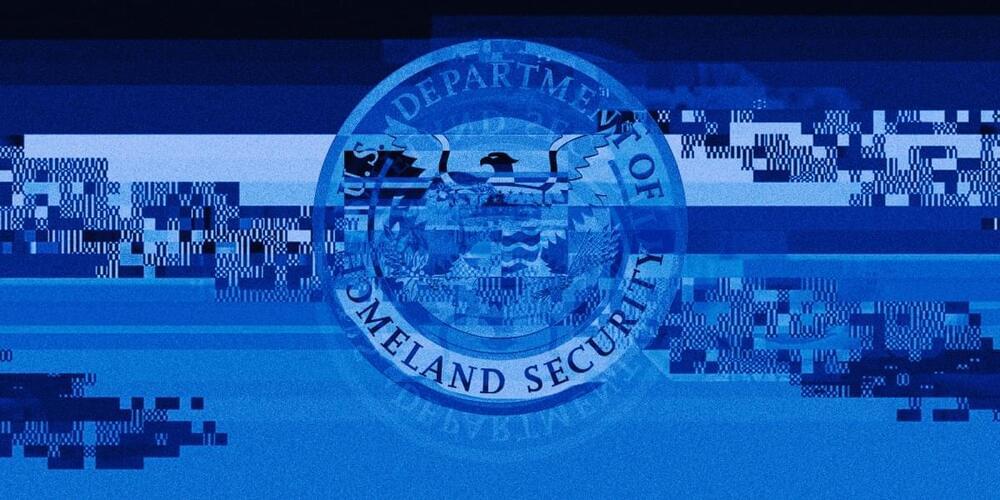 While they wrestle with the immediate danger posed by hackers today, US government officials are preparing for another, longer-term threat: attackers who are collecting sensitive, encrypted data now in the hope that they’ll be able to unlock it at some point in the future.

The threat comes from quantum computers, which work very differently from the classical computers we use today. Instead of the traditional bits made of 1s and 0s, they use quantum bits that can represent different values at the same time. The complexity of quantum computers could make them much faster at certain tasks, allowing them to solve problems that remain practically impossible for modern machines—including breaking many of the encryption algorithms currently used to protect sensitive data such as personal, trade, and state secrets.

While quantum computers are still in their infancy, incredibly expensive and fraught with problems, officials say efforts to protect the country from this long-term danger need to begin right now.