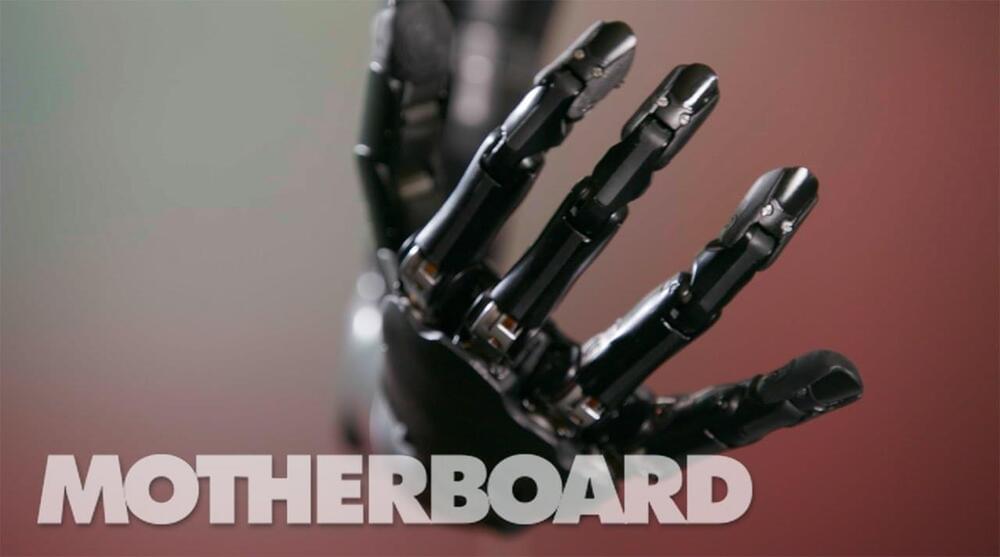 In the first episode of Humans+, Motherboard dives into the world of future prosthetics, and the people working on closing the gap between man and machine.

We follow Melissa Loomis, an amputee from Ohio, who had experimental nerve reversal surgery and is going to Johns Hopkins’ Applied Physics Lab to test out its latest Modular Prosthetic Limb, a cutting-edge bionic arm funded in part by DARPA. Neuro-interfacing machinery is a game changer in terms rehabilitating patients, but what possibilities do these advancements open for the future?