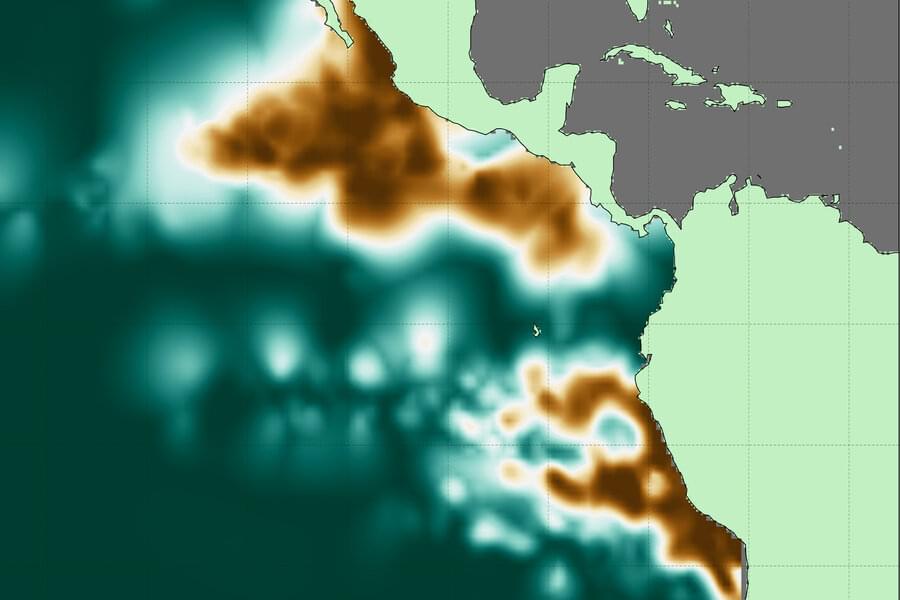 Life is teeming nearly everywhere in the oceans, except in certain pockets where oxygen naturally plummets and waters become unlivable for most aerobic organisms. These desolate pools are “oxygen-deficient zones,” or ODZs. And though they make up less than 1 percent of the ocean’s total volume, they are a significant source of nitrous oxide, a potent greenhouse gas. Their boundaries can also limit the extent of fisheries and marine ecosystems.

Now MIT scientists have generated the most detailed, three-dimensional “atlas” of the largest ODZs in the world. The new atlas provides high-resolution maps of the two major, oxygen-starved bodies of water in the tropical Pacific. These maps reveal the volume, extent, and varying depths of each ODZ, along with fine-scale features, such as ribbons of oxygenated water that intrude into otherwise depleted zones.

The team used a new method to process over 40 years’ worth of ocean data, comprising nearly 15 million measurements taken by many research cruises and autonomous robots deployed across the tropical Pacific. The researchers compiled then analyzed this vast and fine-grained data to generate maps of oxygen-deficient zones at various depths, similar to the many slices of a three-dimensional scan.