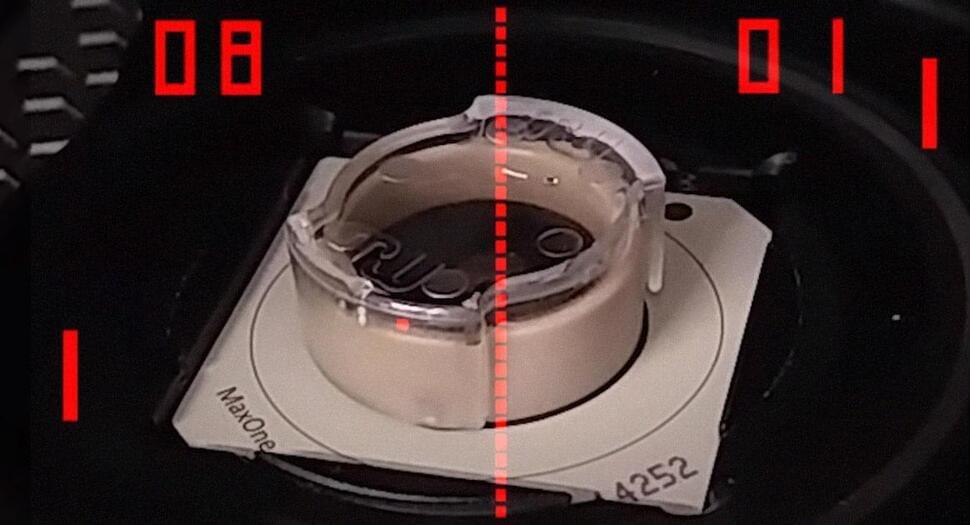 Scientists have successfully taught a collection of human brain cells in a petri dish how to play the video game “Pong” — kind of.

Researchers at the biotechnology startup Cortical Labs have created “ mini-brains ” consisting of 800,000 to one million living human brain cells in a petri dish, New Scientist reports. The cells are placed on top of a microelectrode array that analyzes the neural activity.