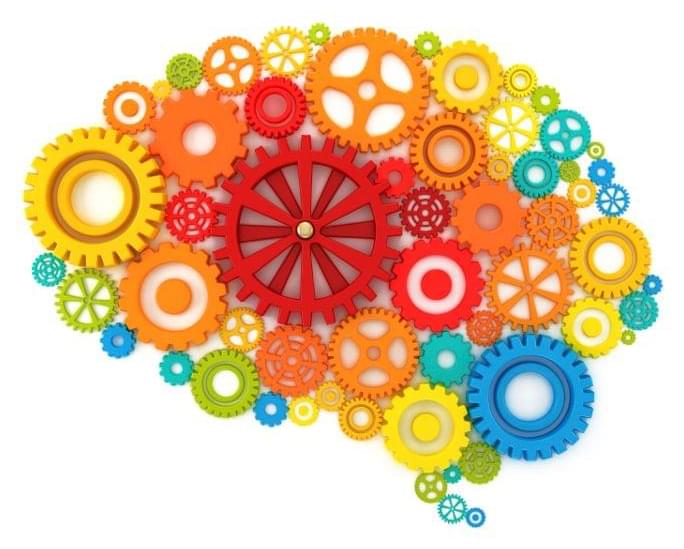 A recent study published in Nutrients1 found that a patented complex of bonded arginine silicate called Nitrosigine (from Nutrition 21, based in Harrison, NY) supported cognitive health and memory. In the randomized, double-blind, crossover study, 19 young adults either consumed the arginine silicate or placebo. Participants completed the Repeatable Battery for the Assessment of Neuropsychological Status (RBANS) and two digital cognitive assessments before consuming the supplement, then completed the same battery of tests an hour after consumption.

Results showed that those taking the supplement saw significantly improved RBANS and immediate memory scores by 11% and 27%, respectively, compared to placebo. Nitrosigine has been linked to increased nitric oxide availability, which is associated with enhanced vasodilation, blood flow, exercise performance, and mental acuity.

“The results of this study further aligned with previous findings that show how administering Nitrosigine can improve mental focus, memory, and acuity due to an increase in NO levels,” said Danielle Greenberg, PhD, FACN, vice president, scientific affairs, Nutrition21, in a press release. “Therefore, consuming products made with Nitrosigine can help those looking to get in the zone and maximize their performance during a workout, while taking a test, or when performing other tasks of a similar nature.”