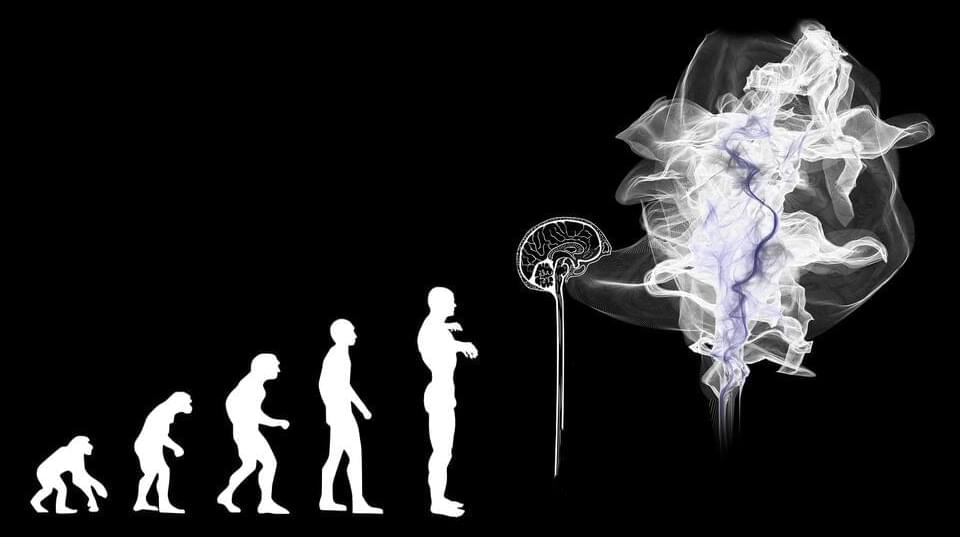 AutoML-Zero is unique because it uses simple mathematical concepts to generate algorithms “from scratch,” as the paper states. Then, it selects the best ones, and mutates them through a process that’s similar to Darwinian evolution.

AutoML-Zero first randomly generates 100 candidate algorithms, each of which then performs a task, like recognizing an image. The performance of these algorithms is compared to hand-designed algorithms.-Zero then selects the top-performing algorithm to be the “parent.”

“This parent is then copied and mutated to produce a child algorithm that is added to the population, while the oldest algorithm in the population is removed,” the paper states.