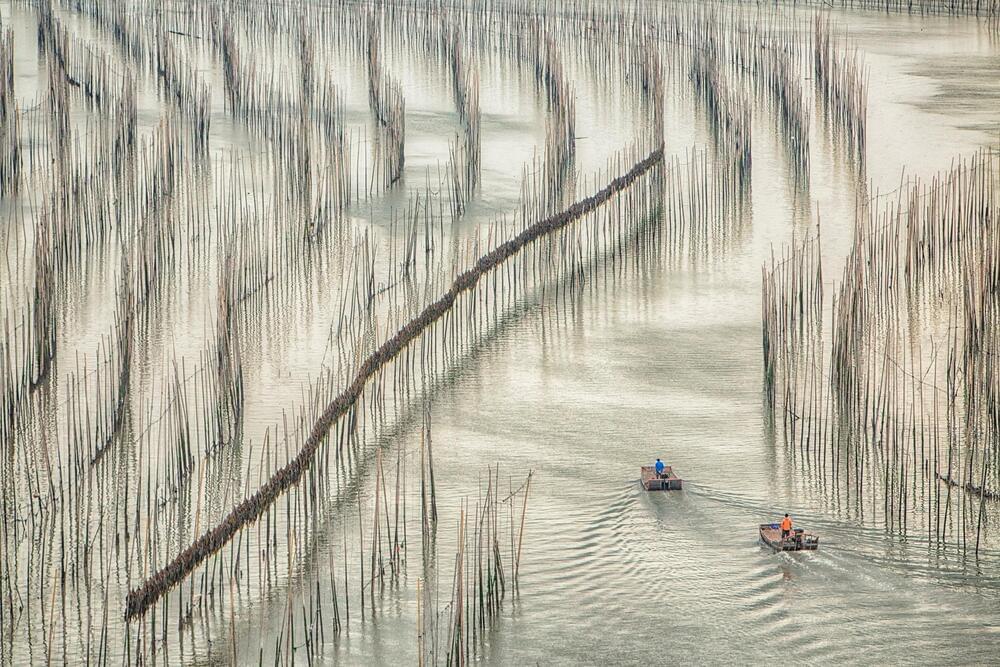 Moving CO2 from Air to Oceans May Be Necessary to Slow Warming.

Climbing concentrations of carbon dioxide make it likely that humans will have to move some gases from the atmosphere into the oceans to prevent crippling effects of climate change, the National Academies said in a major report released yesterday.

It came after months of deliberation among top U.S. scientists who concluded that global efforts to reduce emissions, even if successful, “may not be enough to stabilize the climate.” The report identified six ways to capture and store carbon dioxide in the oceans, a controversial idea that the report said “will likely be needed.”

Potential methods include stimulating more plant growth in and around the oceans and manipulating ocean currents to draw CO2 deep underwater.