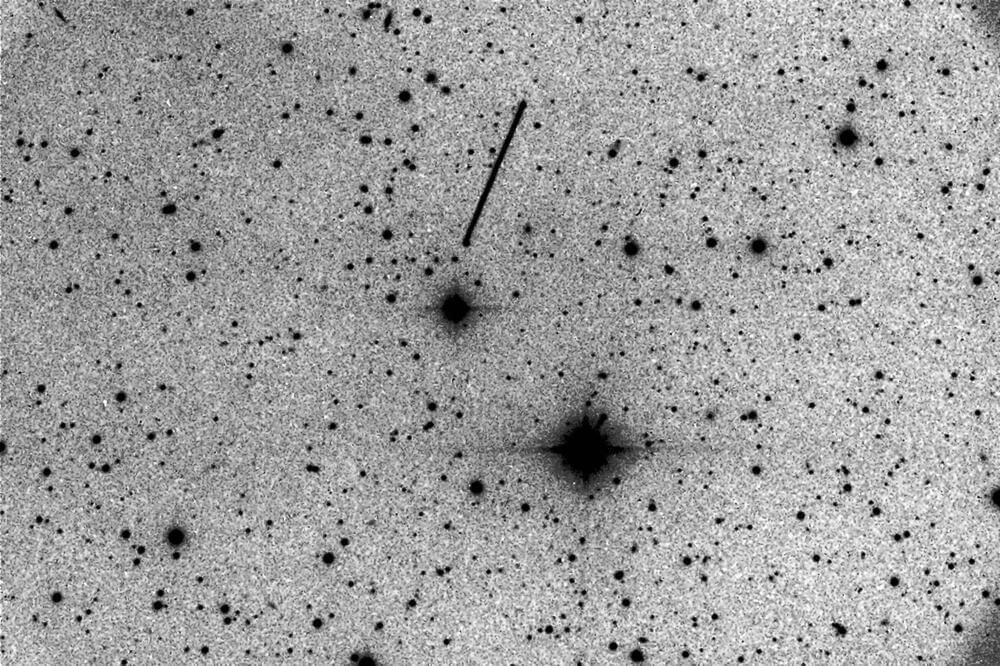 Earth dodged a gigantic space bullet Friday when the 143,000-ton asteroid known as 2012 DA14 came within 17,200 miles of the Indian Ocean. Scientists and engineers are looking for ways to head off such close calls by targeting potentially dangerous asteroids well before they’re in a position to do us any harm.

A group called the B612 Foundation (a reference to the home asteroid of the Little Prince in the classic French novella) recently announced a mission to build a spacecraft that would track dangerous midsize asteroids, and a fledgling company called Deep Space Industries has floated a plan to build swarms of robots that could mine — and even destroy — space rocks.