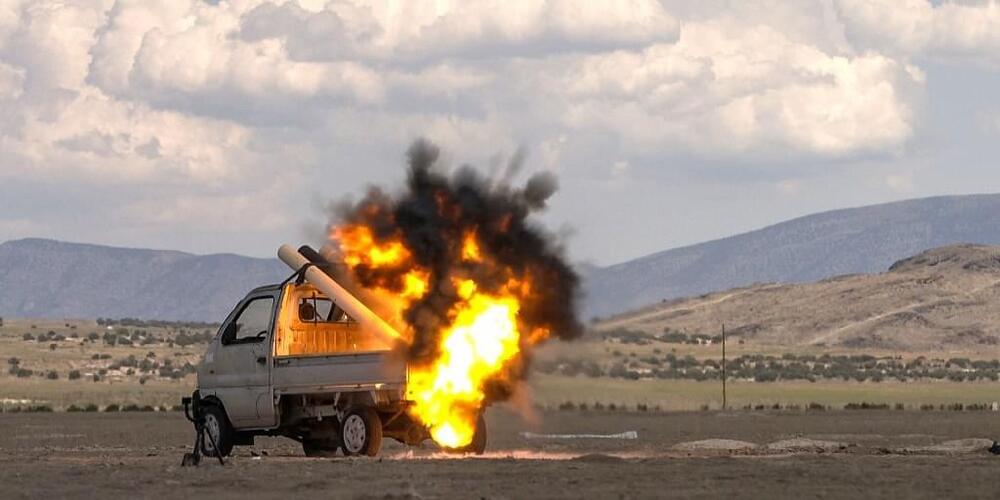 Americans have become accustomed to images of Hellfire missiles raining down from Predator and Reaper drones to hit terrorist targets in Pakistan or Yemen. But that was yesterday’s drone war.

A revolution in unmanned aerial vehicles is unfolding, and the U.S. has lost its monopoly on the technology.

Some experts believe the spread of the semi-autonomous weapons will change ground warfare as profoundly as the machine gun did.