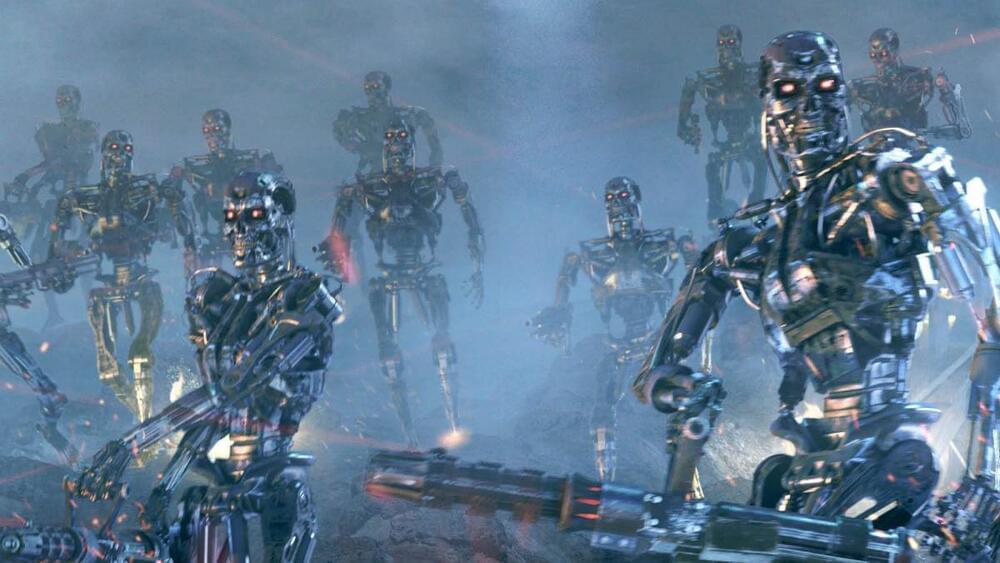 A new video released by nonprofit The Future of Life Institute (FLI) highlights the risks posed by autonomous weapons or ‘killer robots’ – and the steps we can take to prevent them from being used. It even has Elon Musk scared.

Its original Slaughterbots video, released in 2017, was a short Black Mirror-style narrative showing how small quadcopters equipped with artificial intelligence and explosive warheads could become weapons of mass destruction. Initially developed for the military, the Slaughterbots end up being used by terrorists and criminals. As Professor Stuart Russell points out at the end of the video, all the technologies depicted already existed, but had not been put together.

Now the technologies have been put together, and lethal autonomous drones able to locate and attack targets without human supervision may already have been used in Libya.