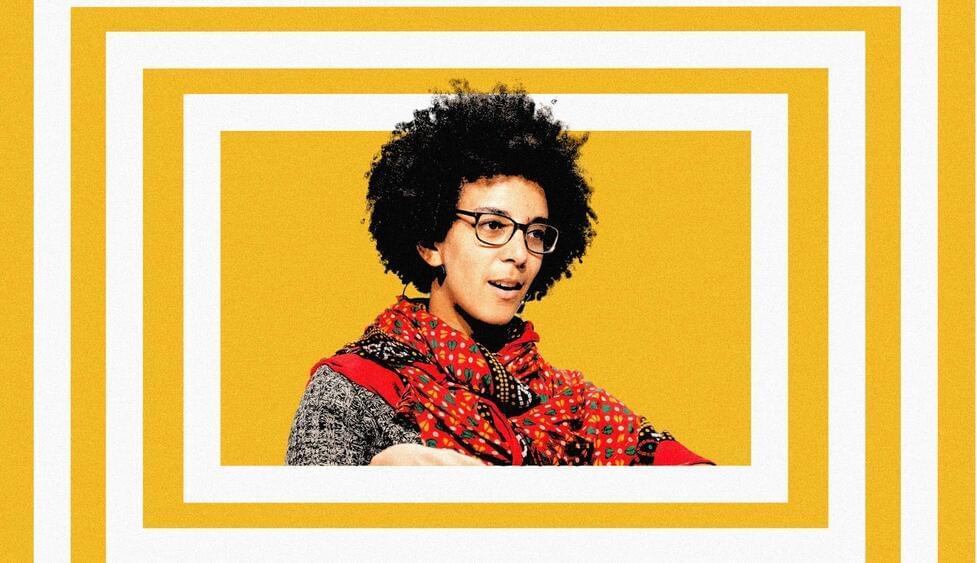 ONE YEAR AGO Google artificial intelligence researcher Timnit Gebru tweeted, “I was fired” and ignited a controversy over the freedom of employees to question the impact of their company’s technology. Thursday, she launched a new research institute to ask questions about responsible use of artificial intelligence that Gebru says Google and other tech companies won’t.

“Instead of fighting from the inside, I want to show a model for an independent institution with a different set of incentive structures,” says Gebru, who is founder and executive director of Distributed Artificial Intelligence Research (DAIR). The first part of the name is a reference to her aim to be more inclusive than most AI labs—which skew white, Western, and male —and to recruit people from parts of the world rarely represented in the tech industry.

Gebru was ejected from Google after clashing with bosses over a research paper urging caution with new text-processing technology enthusiastically adopted by Google and other tech companies. Google has said she resigned and was not fired, but acknowledged that it later fired Margaret Mitchell, another researcher who with Gebru co-led a team researching ethical AI. The company placed new checks on the topics its researchers can explore. Google spokesperson Jason Freidenfelds declined to comment but directed WIRED to a recent report on the company’s work on AI governance, which said Google has published more than 500 papers on “responsible innovation” since 2018.