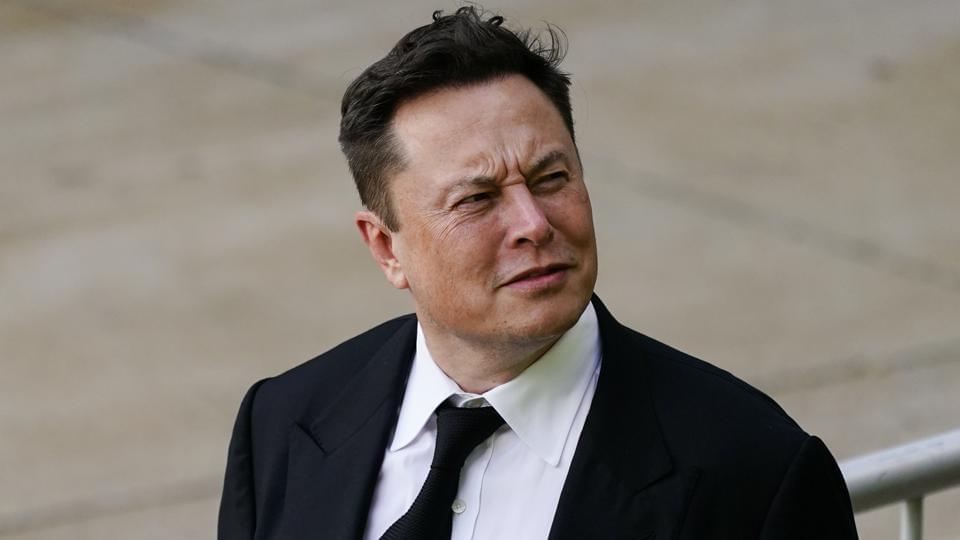 Billionaire Elon Musk is facing criticism in China after the country recently complained that its budding space station, which is still in construction, had two “close encounters” with satellites launched by SpaceX’s Starlink program earlier this year. The Chinese space station was twice forced to take evasive action in order to avoid collision with satellites launched by Musk’s rocket company SpaceX, according to a document submitted by China to the United Nations Office for Outer Space Affairs earlier this month.

Though the claims have not been independently verified and SpaceX is yet to respond, China alleges that its space station had to implement “preventive collision avoidance control” both on July 1 and October 21 when faced with oncoming Starlink satellites.

According to the document, China informed the U.N. Secretary-General that the close encounters with Starlink satellites “constituted dangers to the life or health of astronauts aboard the China Space Station.”