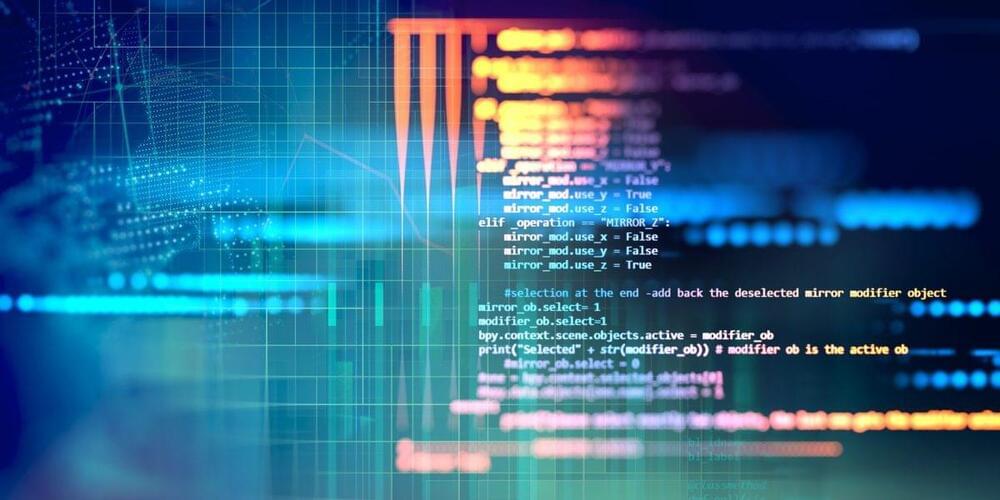 This week, Amazon’s Web Services (AWS) kicked off its tenth re: Invent conference, an event where it typically announces the biggest changes in the cloud computing industry’s dominant platform. This year’s news includes faster chips, more aggressive artificial intelligence, more developer-friendly tools, and even a bit of quantum computing for those who want to explore its ever-growing potential.

AWS also notes that the chips will boast “always-on memory encryption” and rely on faster custom circuitry for faster encryption and decryption. The feature is a nod to users who worry about sharing hardware in the cloud and, perhaps, exposing their data.