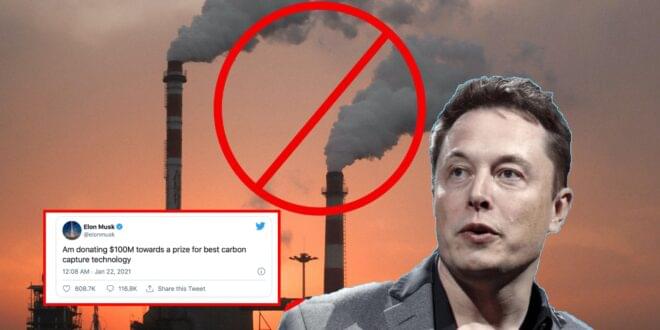 The first prize money has been awarded in the largest XPrize competition ever held, with 23 student teams getting financial injections to further their carbon removal technology.

Among the winners are a variety of forward-thinking initiatives addressing the issue of rising carbon dioxide levels in the atmosphere, as well as those that seek to address more than one environmental issue at the same time.

The US$100 million Carbon Removal XPrize was launched in February with the goal of developing technology that can remove CO2 from the seas and the atmosphere.