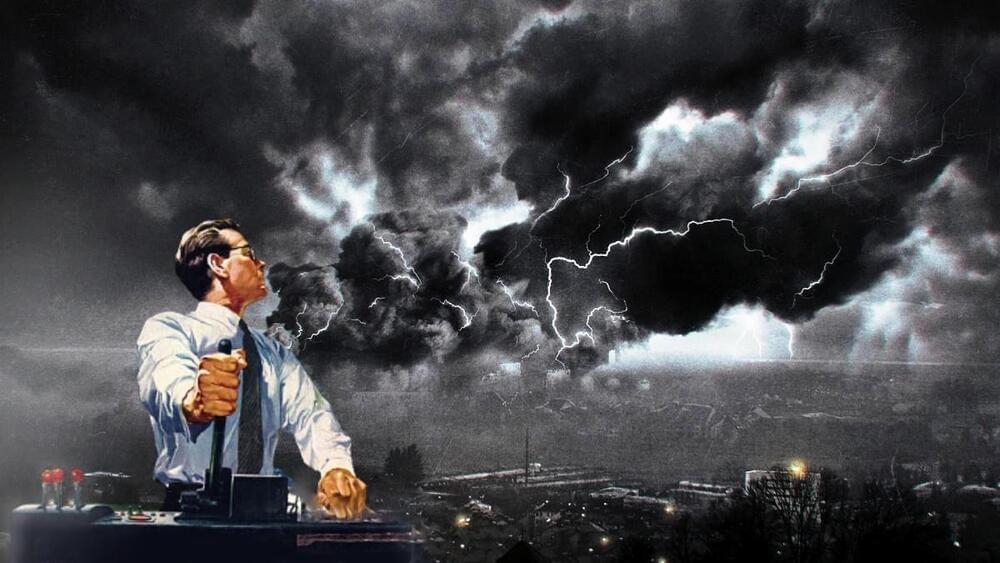 As the world becoming aware of the environment’s brittleness, more diversified and complex ways have been devised to modify it as a weapon of warfare. Now a new class of weapons more disastrous than nuclear warfare is on the horizon. For altering the environment, weather and climate modification technologies, are the methods that may be used to convert climate and weather systems into weapons of war. It refers to Operation Popeye, which aimed to extend the monsoon season in Southeast Asia.

Captain Orville had cautioned that “if an enemy nation solves the problem of weather control and gets into the position of controlling large-scale weather patterns before we can, the effects might be even more devastating than nuclear conflict”. In this article, we have discussed in-depth Weather Modification Technology in Warfare, and how this method of modern warfare can be used to destroy any country economically, Tactically, Strategically, and Covertly.