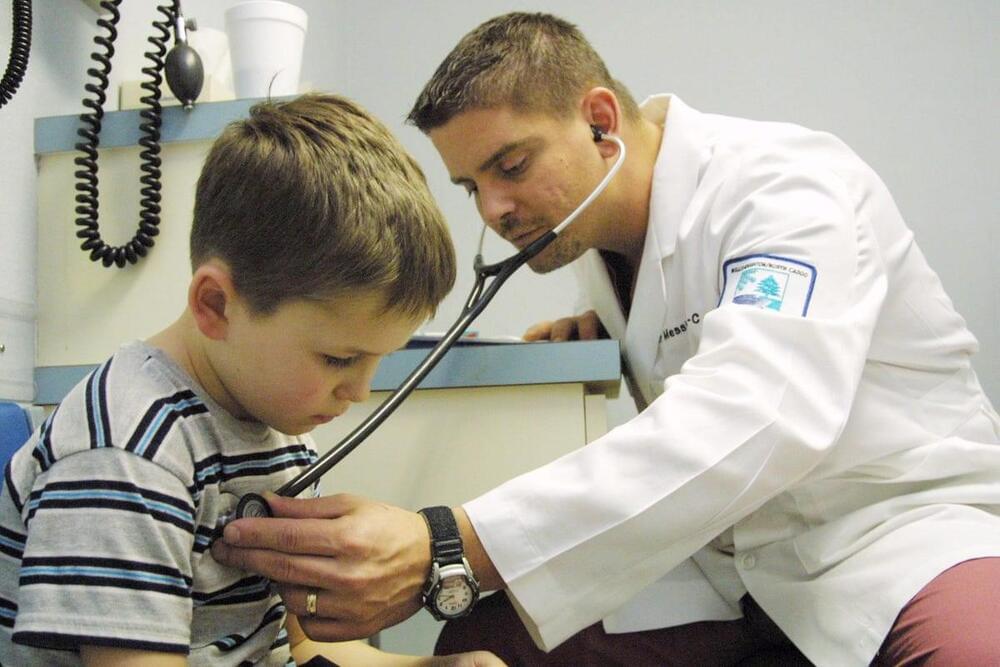 The last year has been a story of triumph in the vaccine world, with the rapid development of two highly successful vaccines for Covid-19, one developed by Moderna and the other by Pfizer and BioNTech. Now that flu season is approaching, why are we still using 50-year-old technology for the flu vaccine?

The reason the Covid-19 vaccines were developed so quickly is that they used a new, much faster and easier-to-create type of vaccine technology, based on messenger RNA, or mRNA. What’s even more exciting is that we now have an overwhelming amount of evidence, from real-world experience, that these vaccines are remarkably safe and effective.

Now, anti-vaxxers and the “vaccine hesitant” are claiming they don’t trust the vaccine because it was developed too fast. That’s ridiculous: the real reason they don’t trust the vaccine is because they’re consuming a steady diet of anti-vaccine nonsense, promoted by a combination of right-wing media and the Disinformation Dozen (who include left-wing as well as right-wing zealots). But let’s not go down that rabbit hole today.