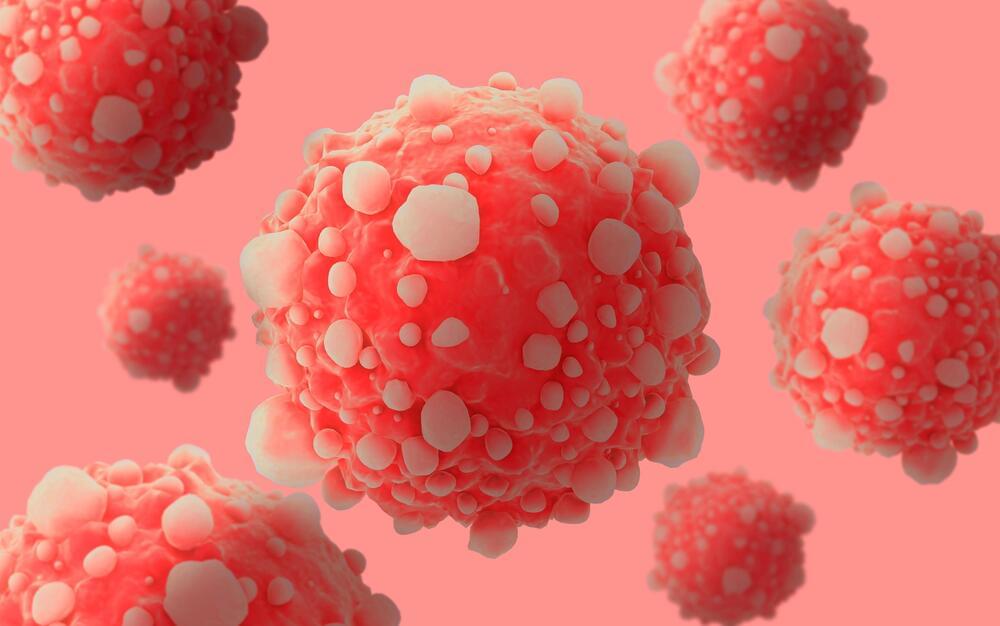 No, it’s not from a science fiction movie or from an episode of a popular kid’s television show. It’s real life. Researchers, in a proof-of-concept study, have made fish-shaped microrobots that are guided with magnets to cancer cells, where a pH change triggers them to open their mouths and release their chemotherapy cargo.

Scientists have previously made microscale (smaller than 100 µm) robots that can manipulate tiny objects, but most can’t change their shapes to perform complex tasks, such as releasing drugs. Some groups have made 4D-printed objects (3D-printed devices that change shape in response to certain stimuli), but they typically perform only simple actions, and their motion can’t be controlled remotely.

In a step toward biomedical applications for these devices, Jiawen Li, Li Zhang, Dong Wu and colleagues wanted to develop shape-morphing microrobots that could be guided by magnets to specific sites to deliver treatments. Because tumors exist in acidic microenvironments, the team decided to make the microrobots change shape in response to lowered pH.