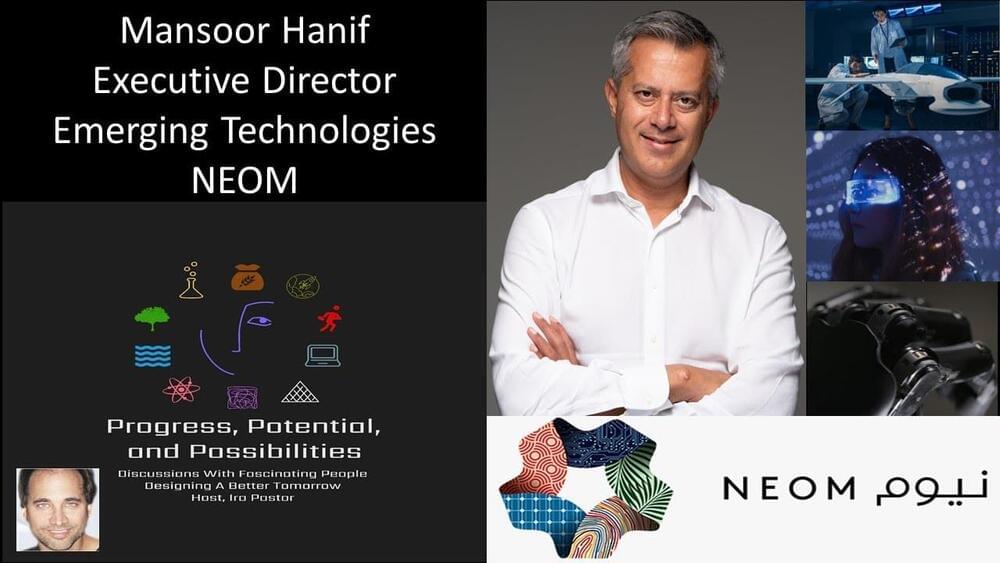 Prior to this role, Mr Hanif served as Executive Director, Technology & Digital Infrastructure, where he oversaw the design and implementation of NEOM’s fixed, mobile, satellite and sub-sea networks.

An industry leader, Mr Hanif has over 25 years of experience in planning, building, optimizing and operating mobile networks around the world. He is patron of the Institute of Telecommunications Professionals (ITP), a member of the Steering Board of the UK5G Innovation Network, and on the Advisory Boards of the Satellite Applications Catapult and University College London (UCL) Electrical and Electronic Engineering Dept.

Prior to joining NEOM, Mr Hanif was Chief Technology Officer of Ofcom, the UK telecoms and media regulator, where he oversaw the security and resilience of the nation’s networks.

As Director of the Converged Networks Research Lab at BT, he led research into fixed and mobile networks to drive convergence across research initiatives.

Mr Hanif has held several other roles at EE (formerly Everything Everywhere), a UK-based telecommunications company, and was responsible for the technical launch of 4G and integration of the Orange and T-Mobile networks as Director of Radio Networks and board member of Mobile Broadband Network Limited. In addition, he held positions at both Orange Moldova and Vodafone Italy, overseeing network optimization, capacity expansion and the planning and implementation of new technologies.

Mr. Hanif holds a Bachelor of Engineering in Electronic and Electrical Engineering from University College London (UCL) and a Diplôme D’ingénieur from the École Nationale Superieure de Télécom de Bretagne.