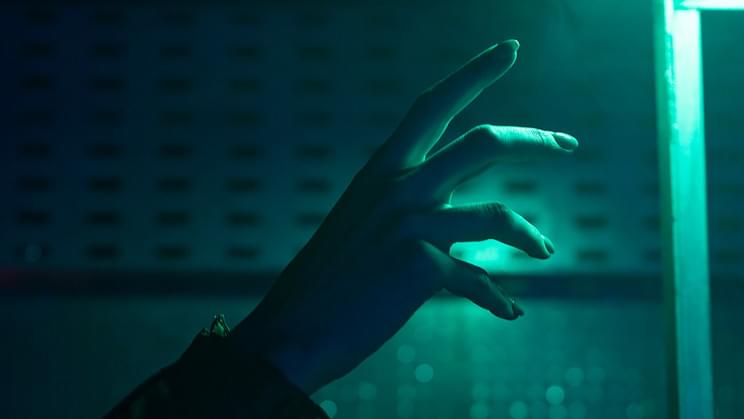 Cryogenically frozen dead people are held preserved in a clinic at Scottsdale, Arizona in the hope that maybe someday science would be advanced enough to bring them back to life. This unique cryonics clinic is run by Alcor Life Extension Foundation, and surprisingly, many people, including some famous personalities like PayPal co-founder Peter Theil, are actually spending hundreds of thousands of dollars to have their bodies preserved here after death.

The idea of waking up in the future sounds like a great plot for a sci-fi movie or a novel but through cryonics 0 organizations like Alcor are trying to do the same in reality. Max Moore, a futurist and the former CEO of Alcor, believes that people can be rescued from death. “Our view is that when we call someone dead it’s a bit of an arbitrary line. In fact they are in need of a rescue,” he said in an interview. What’s perhaps more surprising is that Alcor is not the only cryonics clinic preserving dead bodies for revival in the future.