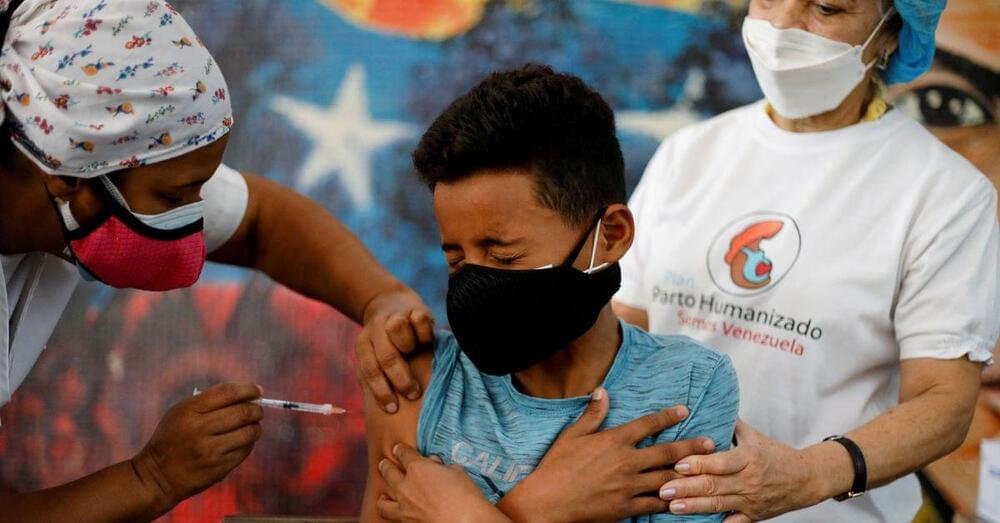 “We think between now and the end of 2,022 this is the point where we get control over this virus … where we can significantly reduce severe disease and death,” Maria Van Kerkhove, an epidemiologist leading the World Health Organization’s (WHO) COVID-19 response, told Reuters.

CHICAGO, Nov 3 (Reuters) — As the devastating Delta variant surge eases in many regions of the world, scientists are charting when, and where, COVID-19 will transition to an endemic disease in 2022 and beyond, according to Reuters interviews with over a dozen leading disease experts.

They expect that the first countries to emerge from the pandemic will have had some combination of high rates of vaccination and natural immunity among people who were infected with the coronavirus, such as the United States, the UK, Portugal and India. But they warn that SARS-CoV-2 remains an unpredictable virus that is mutating as it spreads through unvaccinated populations.

None would completely rule out what some called a “doomsday scenario,” in which the virus mutates to the point that it evades hard-won immunity. Yet they expressed increasing confidence that many countries will have put the worst of the pandemic behind them in the coming year.