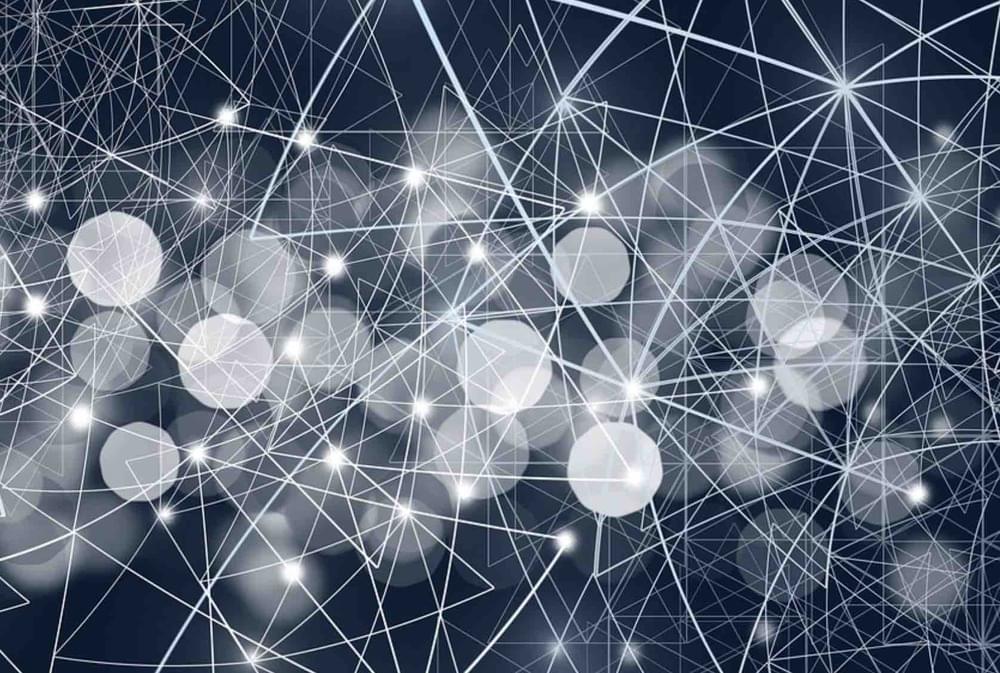 It’s almost Time to use our AI Brothers to search for and Welcome our Space Brothers. Welcome AI and Space friends.

The best public policy is shaped by scientific evidence. Although obvious in retrospect, scientists often fail to follow this dictum. The refusal to admit anomalies as evidence that our knowledge base may have missed something important about reality stems from our ego. However, what will happen when artificial intelligence plays a starring role in the analysis of data? Will these future ‘AI-scientists’ alter the way information is processed and understood, all without human bias?

The mainstream of physics routinely embarks on speculations. For example, we invested 7.5 billion Euros in the Large Hadron Collider with the hope of finding Supersymmetry 0, without success. We invested hundreds of millions of dollars in the search for Weakly Interacting Massive Particles (WIMPs) as dark matter 0, and four decades later, we have been unsuccessful. In retrospect, these were searches in the dark. But one wonders why they were endorsed by the mainstream scientific community while less speculative searches are not?

Consider, for example, the search for equipment in space from extraterrestrial civilizations. Our own civilization launched five interstellar probes. Moreover, the Kepler satellite data revealed that a substantial fraction of all Sun-like stars have an Earth-sized planet at the same separation. Given that most stars formed billions of years before the Sun, imagining numerous extraterrestrial probes floating in interstellar space should not be regarded as more speculative than the notions of Supersymmetry or WIMPs.