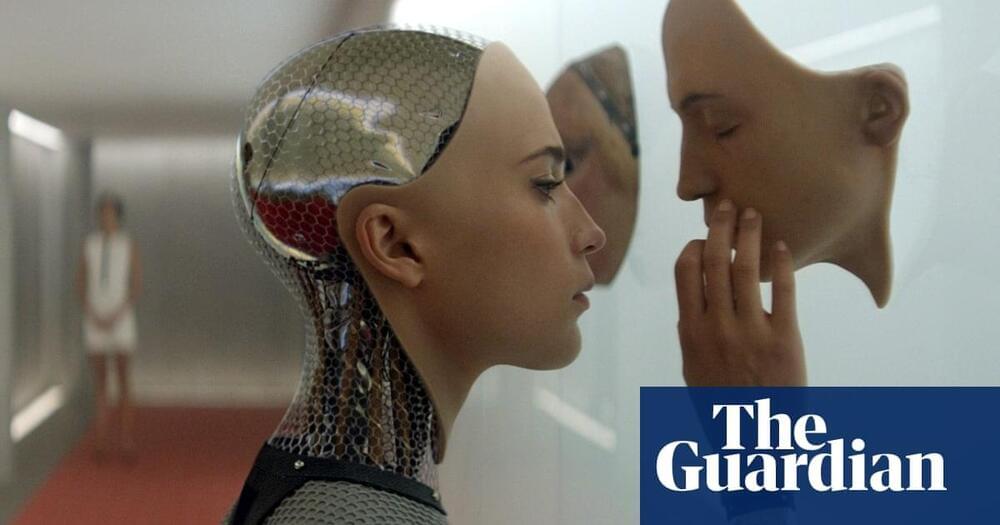 A scientist who wrote a leading textbook on artificial intelligence has said experts are “spooked” by their own success in the field, comparing the advance of AI to the development of the atom bomb.

Prof Stuart Russell, the founder of the Center for Human-Compatible Artificial Intelligence at the University of California, Berkeley, said most experts believed that machines more intelligent than humans would be developed this century, and he called for international treaties to regulate the development of the technology.