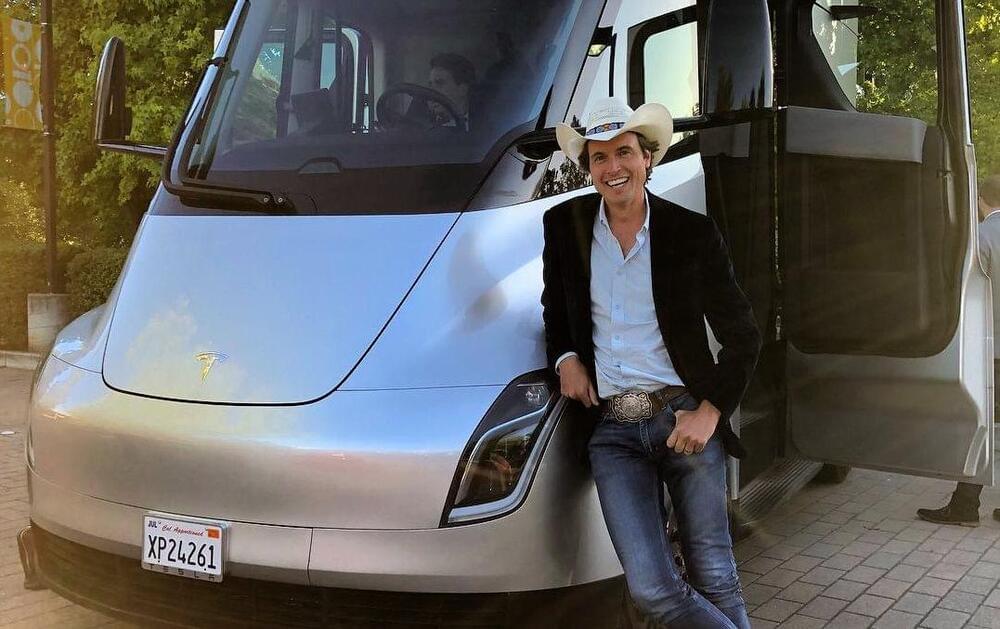 Tesla (NASDAQ: TSLA) shareholders voted overwhelmingly to retain Kimbal Musk, brother of CEO Elon Musk, and James Murdoch on Tesla’s Board of Directors, according to an 8-K filing with the SEC that revealed the number of votes to re-elect the two to the company’s Board for three more years.

On October 13th, Tesla filed an 8-K form with the SEC that revealed the number of votes that supported or were against the re-election of both Kimbal Musk and James Murdoch to the Tesla Board. The number of votes for other proposals was also revealed. However, prior to the company’s 2021 Shareholder Meeting on October 7th, proxy advisory firm Institutional Shareholder Services, or ISS, urged Tesla investors to oust both Musk and Murdoch from the Board. Their reasoning was based on the belief that the two non-executive board members did not present any advantages to the automaker’s governance.

“Votes AGAINST directors James Murdoch and Kimbal Musk are warranted due to concerns regarding excessive compensation to named executive officers and to non-executive directors,” ISS wrote in a note to investors. The firm was adamant that Kimbal’s payout package was not necessarily logical for the company as he did not serve on any board committees. Additionally, ISS felt that Murdoch’s presence on the Tesla Board of Directors also was not justified due to his service on Audit and Governance Committees. The Audit Committee pledged a large sum of company stock to directors, which raised questions regarding its risk oversight. The Governance Committee failed to react appropriately to last year’s Shareholder proposal, which was supported by the majority of voters.