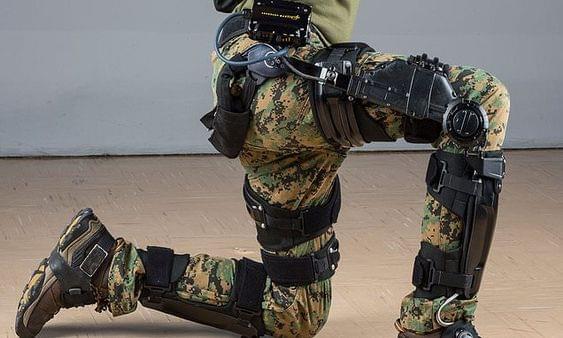 Taiwan has made a battery-powered exoskeleton suit that will allow its soldiers to run faster and carry heavy objects.

This is the first-generation suit made by the National Chung-Shan Institute of Science and Technology, according to The South China Morning Post. The suit is a part of a four-year project called the “Taiwan Ironman program.” It has a budget of $5.74 million and the goal of providing Taiwan’s soldiers with a lower-body exoskeleton to increase their strength and endurance.

“To reduce fatigue of soldiers in carrying heavy facilities… we started developing the powered suit for the military in 2020,” Jen Kuo-Kuang, head developer of the project, said in comments at a news conference obtained by the SCMP.