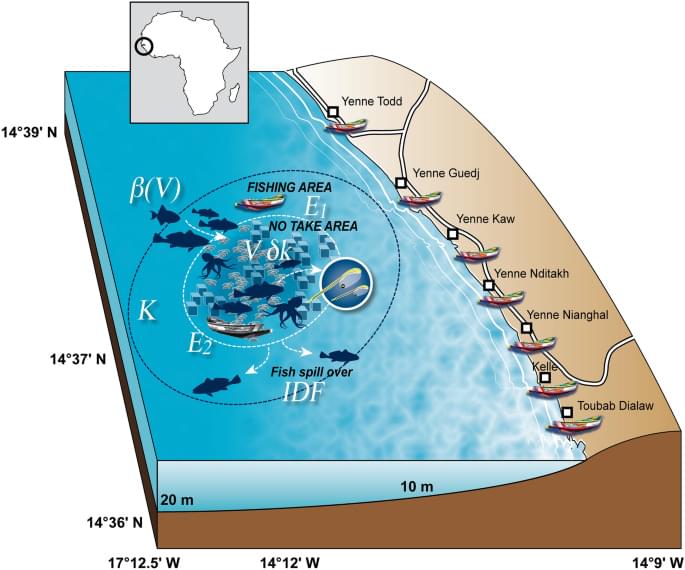 Coastal artisanal fisheries, particularly those in developing countries, are facing a global crisis of overexploitation1. Artificial reefs (ARs), or human–made reefs2, have been widely advocated by governmental and non-governmental conservation and management organizations for addressing these issues. Industries, particularly oil and gas, seeking to avoid the costs of removal or conventional disposal of used materials are often major advocates for deploying ARs. Yet, major questions remain regarding the success of such efforts in the context of weak governance and poorly sustained international investment in AR development projects. There is frequently confusion over whether or not ARs should be fishing sites and the precise goals of constructing such ARs are often unclear, making difficult to evaluate their successfulness3. Over the last 40 years, both failures and success AR implementation programs have been reported4,5. The main point of the present work is to underline the importance of the governance issue and address social and management factors on AR “success”.

To improve fishery yields, it has been recommended that ARs must be no-take areas (e.g.,2). Yet, most ARs were historically delineated as sites for fishing4, and were rarely implemented at large scales in/for no-take zones, even in countries with centuries of experience in constructing ARs, such as Japan. In Japan, fishery authorities and local fishers use ARs to promote sustainable catches and to establish nursery grounds of target species6. However, fishery authorities and local fishery cooperatives in Japan have extensive management authority over ARs. For example, fishing around ARs is usually limited to hook and line techniques, with net fishing rarely being permitted in areas where risk of entanglement in ARs is high. Furthermore, during spawning, fishing gear and fishing season are often restricted around ARs in Japan. These practices are recognized for their effectiveness in maintaining good fishing performance and marine conservation in Japan and elsewhere where they have been implemented7.

Attempts to transpose ARs to developing countries have, however, frequently ended in failure8, particularly when project funding comes to an end9. Thus, it is important to provide recommendations to improve the sustainability of AR deployments and realize their biodiversity conservation and fisheries management goals. This is particularly important in developing countries, which are often characterized by poor governance. For fisheries scientists and marine ecologists, the effectiveness of ARs is primarily quantified by surveying fish populations on ARs. In particular, the question of whether ARs facilitate the “production” of new fish or whether they only attract the surrounding fish remains under debate10,11,12. Few studies have documented how ARs are managed, and the impacts of such management8,13, despite the key importance of protecting no-take ARs from illegal fishing being repeatedly highlighted2. Mathematical models, implemented to set the optimal AR volume to maximize catches, suggest that, although attraction and production effects can modulate the response, the effect of ARs on fisheries mostly depends on governance options and efficiency14. Existing models show that fishing exclusively on ARs has consistently negative impacts on the equilibrium of catches. In comparison, ARs can have negative or positive impacts on catches when fishing on areas surrounding them, as a function of the magnitude of the AR attraction effect14. Whether or not ARs are managed as no-take areas influences these phenomena. For instance, on unmanaged ARs, overexploitation risk increases, as fish become more accessible to fishing fleets. In comparison, when fishing is banned on ARs, the fish biomass concentrated near the AR rises, leading to a “spill-over” effect that enhances catch at equilibrium in adjacent fishing areas15.