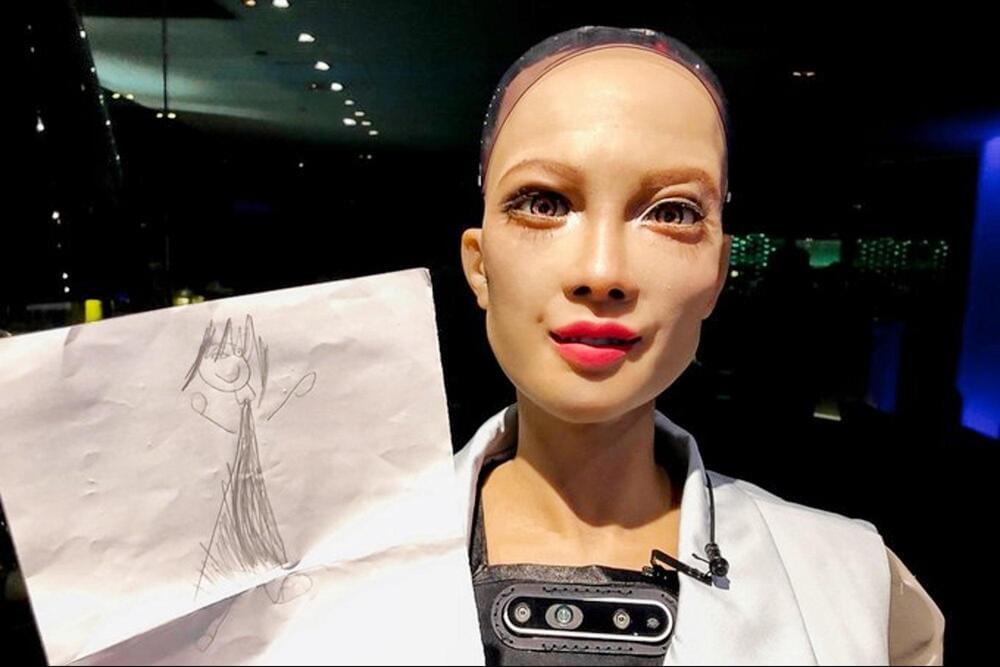 Sophia’s Artificial Intelligence technology gives you the ability to increase your knowledge and language through sensors and cameras. This ‘sensitivity’ system captures all the information it receives from the outside and replicates human behaviors in the most natural way possible, even gestures. Therefore, her ‘desire’ to have a baby and start a family would only be a programming of her system to imitate social behaviors.

This is not the first time that Sophia has starred in a controversy. In 2,017 when she was named a citizen of Saudi Arabia 0 many people protested that, even though she is a robot, she has more rights than human women in that country.

Later, in a conversation with David Hanson 0 its creator, he said that it would destroy humans.