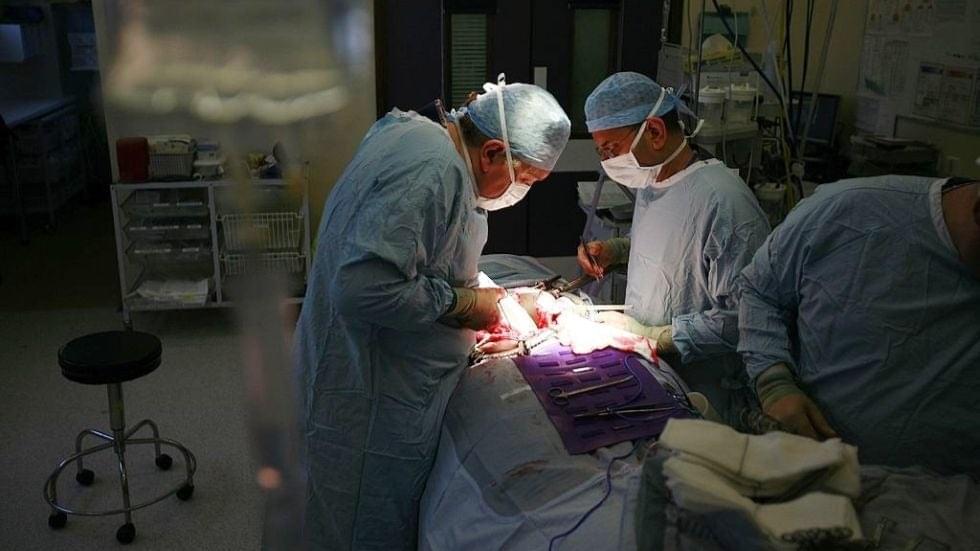 Surgeons have successfully attached a pig’s kidney to a human and confirmed that the body accepted the transplant in a major scientific breakthrough, The New York Times reported.

This successful operation is a promising sign as scientists work to be able to use animal organs in life-saving transplants in humans.

Scientists altered a pig gene and engineered the kidney to eliminate sugar to avoid an immune system attack. In the past, the human body would reject the transplant due to the presence of glycan, a sugar molecule in pig cells.