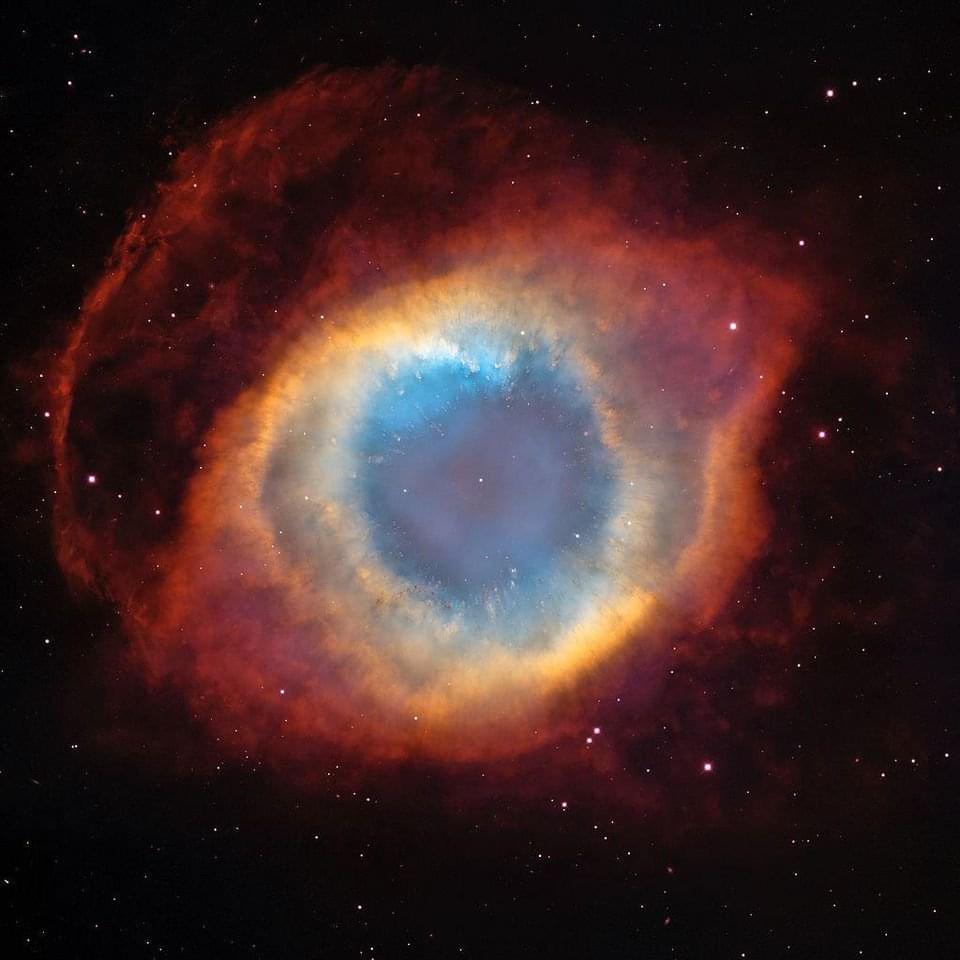 For example, the end could come as “heat death” (a reverse of the Big Bang known as the Big Crunch) or The Big Rip (when dark energy becomes so powerful it tears everything we know to pieces). But another possibility that has gained traction is the Cosmic Death Bubble.

The details of this death by bubble are pretty complicated, but it’s based on the idea that the universe is metastable, which means it’s not in its lowest or most stable energy state. While we’re okay for now, there’s the (remote) possibility that the universe could drop into a lower energy state, which would set off a giant light-speed bubble that destroys everything it touches.

Now, as Erik Vance at LiveScience reports, researchers have calculated how long before this Cosmic Death Bubble comes for us, if it happens at all.