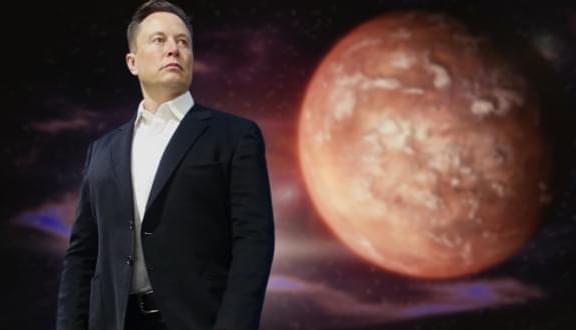 Commenting on Elon Musk’s Dogecoin fortune, one youtuber drew the billionaire CEO of SpaceX’s attention to an important issue.

Considered the richest man in the world, Elon Musk is a Bitcoin, Dogecoin and Ethereum enthusiast in the cryptocurrency market. According to Forbes Real Time Billionaires, his current fortune is estimated at $214 billion.

In addition to running SpaceX, Musk is still ahead of Tesla, a company that has registered a great growth in the market with its electric vehicles. But he is mostly following the future of DOGE, which is his favorite meme currency.