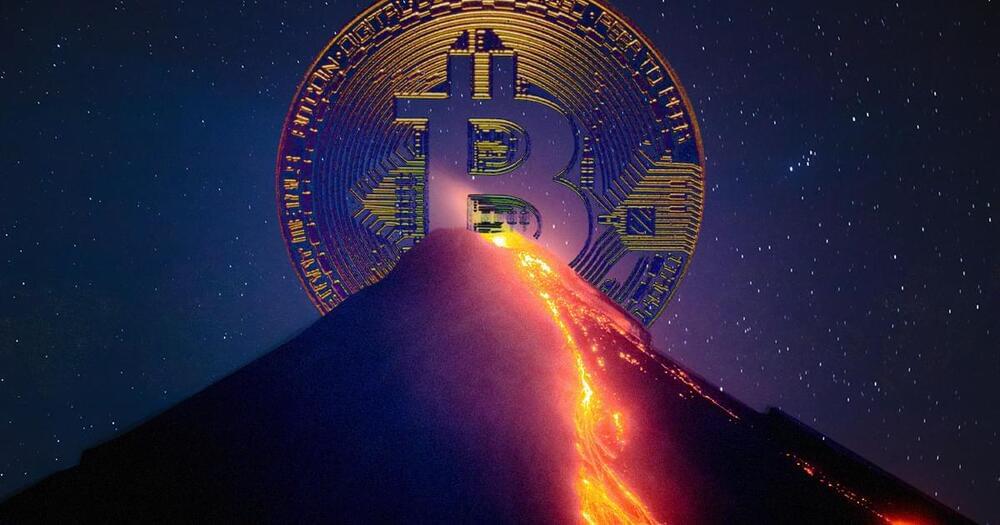 El Salvador has officially begun to mine Bitcoin using the power harnessed from an honest-to-god volcano — and the so-called “volcanode” has already made 0.00599179 bitcoin, or about $269, according to a tweet by president Nayib Bukele.

“We’re still testing and installing, but this is officially the first Bitcoin mining from the volcanode,” Bukele wrote.

Relying on green geothermal energy to mine Bitcoin makes a lot of sense given that the process is extremely power intensive.