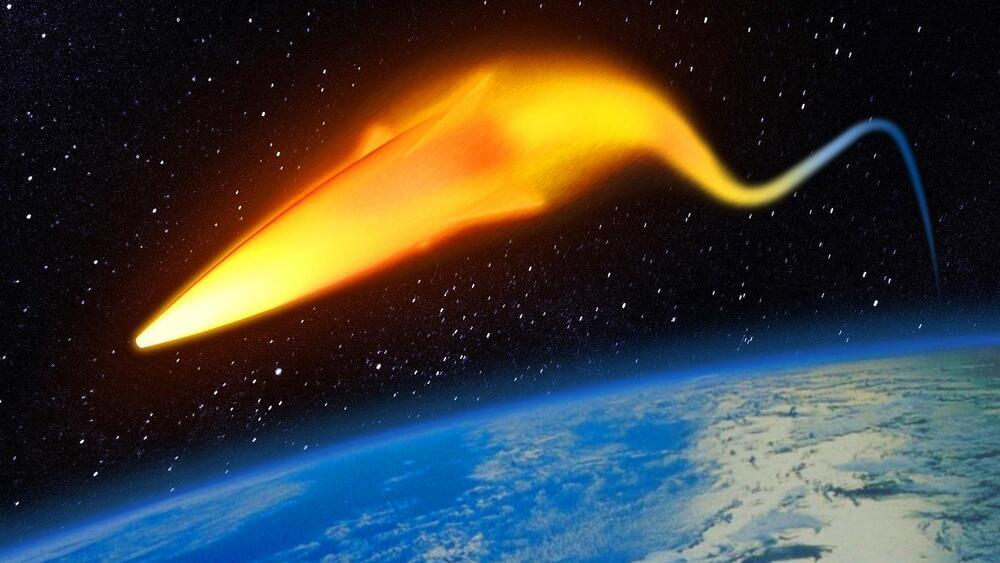 That layer would be absolutely essential in trying to defend against a FOBS, that is if a defense at all is actually feasible or even strategically sound. We are not talking about a rogue state here with a few advanced ballistic missiles. China would be able to deploy dozens or even hundreds of these at once. At a certain point, kinetic defenses against such a capability become a losing proposition and a very costly one at that.

Still, this was an early test aboard a full-on rocket used for traditional space access missions. It will take China some time to perfect such a system and package it in a quickly deployable militarized configuration. Major thermal and ablative issues also must be overcome, among others, but it’s not like China hasn’t been working diligently in the hypersonic boost-glide vehicle realm for many years.

Regardless, if this report ends up being fully accurate, one thing is likely: New calls for hugely expensive missile defense capabilities will be ringing loud and often on Capitol Hill, as well as demands to do whatever possible to bring China to the bargaining table in hopes of obtaining some type of strategic arms limitation treaty.