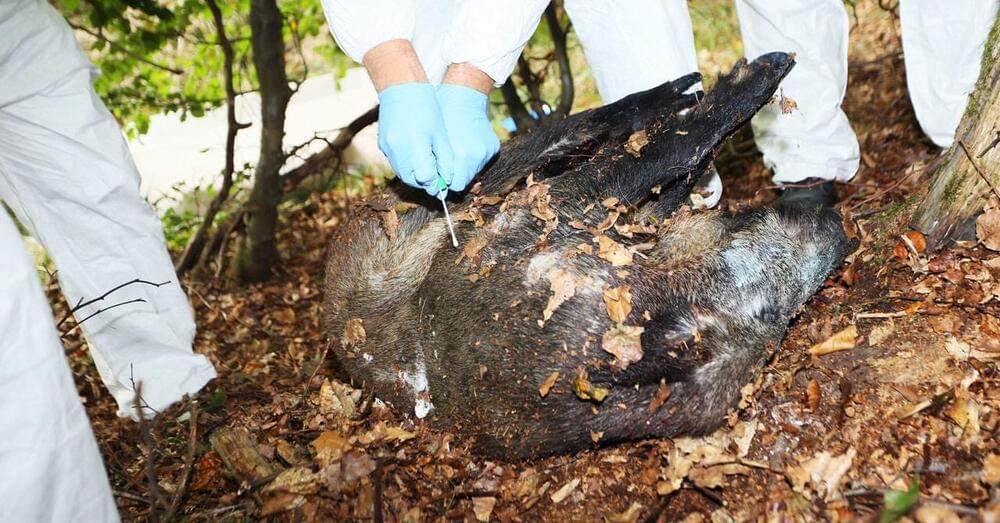 In the United States, animal health authorities are now on high alert. The US Department of Agriculture has pledged an emergency appropriation of $500 million to ramp up surveillance and keep the disease from crossing borders. African swine fever is so feared internationally that, if it were found in the US, pork exports—worth more than $7 billion a year—would immediately shut down.

“Long-distance transboundary spread of highly contagious and pathogenic diseases is a worse-case scenario,” Michael Ward, an epidemiologist and chair of veterinary public health at the University of Sydney, told WIRED by email. “In agriculture, it’s the analogue of Covid-19.”

As with the Covid pandemic at its start, there is no vaccine—but also as with Covid, there is the glimmer of hope for one, thanks to basic science that has been laying down findings for years without receiving much attention. Two weeks ago, a multinational team led by scientists at the USDA’s Agricultural Research Service announced that they had achieved a vaccine candidate, based on a weakened version of the virus with a key gene deleted, and demonstrated its effectiveness in a field trial, in pigs, in Vietnam.