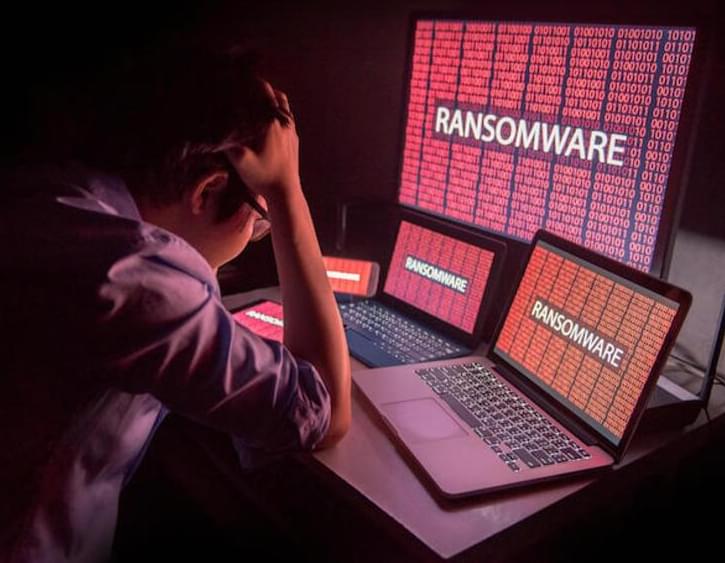 Another health care provider has apparently been the victim of a ransomware attack that exposed private patient information and other sensitive data. A ransomware group known as Vice Society has claimed responsibility for an August attack against United Health Centers that allegedly impacted all of its locations. The incident reportedly led to the theft of patient data and forced the organization to shut down its entire network, BleepingComputer reported on Friday.