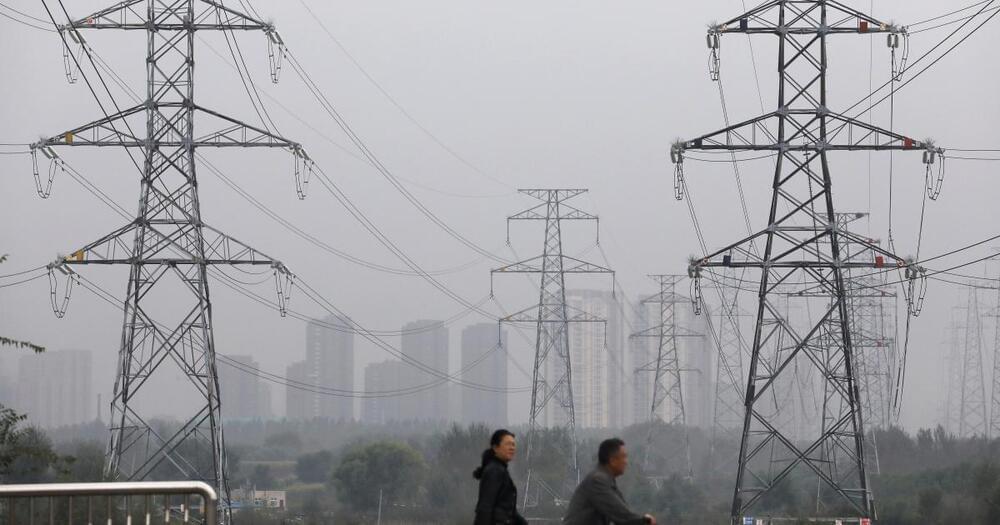 But the global effort to fight climate change is also causing problems. Europe’s wind farms haven’t seen a good breeze in months, and droughts in China and South America have dried up power generation from hydro dams. Meanwhile, surging prices for carbon pollution credits in Europe have made fossil alternatives even more expensive, and Chinese grid operators have come under mounting political pressure to help the country meet its carbon emissions targets by burning less coal.

The energy crisis could imperil political support for climate policies, just as the COP26 climate summit approaches in Glasgow in November. But there are steps governments can take to prevent energy market turmoil leading to sky-high electric bills and breakdowns in the global supply chain.

“What we’re seeing is an unfortunate set of circumstances during a period of transition where we haven’t fully moved from one system to another,” says James Henderson, director of the Energy Transition Research Initiative at Oxford University. “During that period, market risks are enhanced. It’s impossible to envision a world where there won’t be more volatility.”