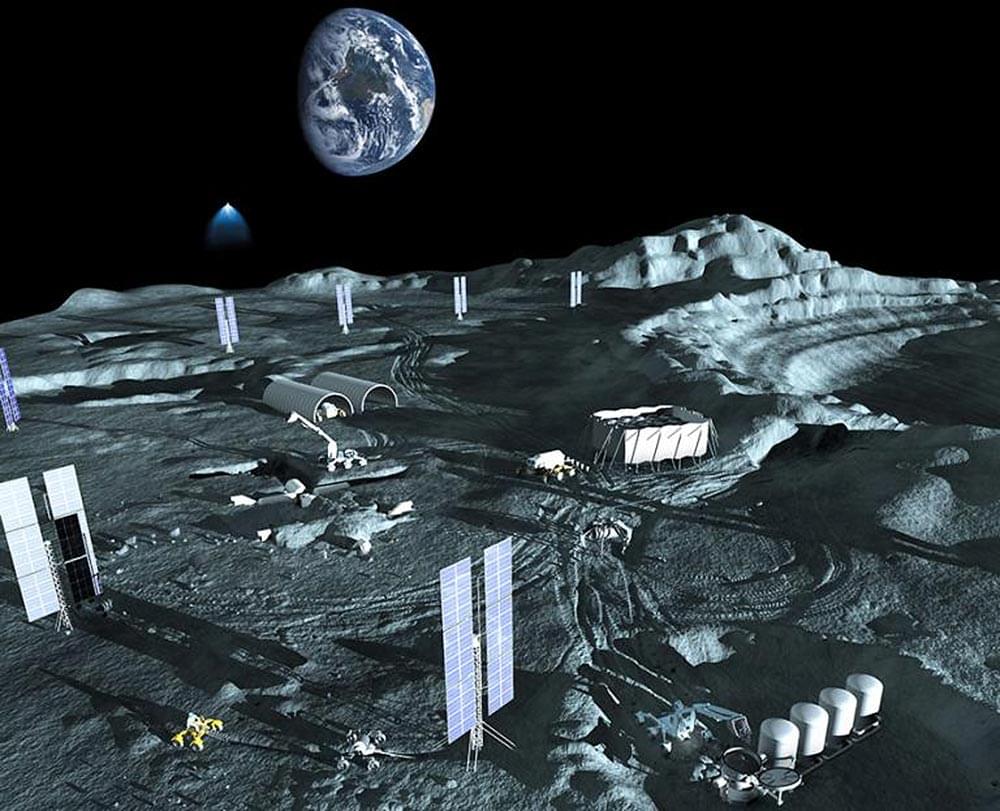 University of Arizona aerospace and mining engineers are mapping out a plan for harvesting the moon’s resources using autonomous robot swarms and new excavation techniques.

With scientists beginning to more seriously consider constructing bases on celestial bodies such as the moon, the idea of space mining is growing in popularity.

After all, if someone from Los Angeles was moving to New York to build a house, it would be a lot easier to buy the building materials in New York rather than buy them in Los Angeles and lug them 2,800 miles. Considering the distance between Earth and the moon is about 85 times greater, and that getting there requires defying gravity, using the moon’s existing resources is an appealing idea.