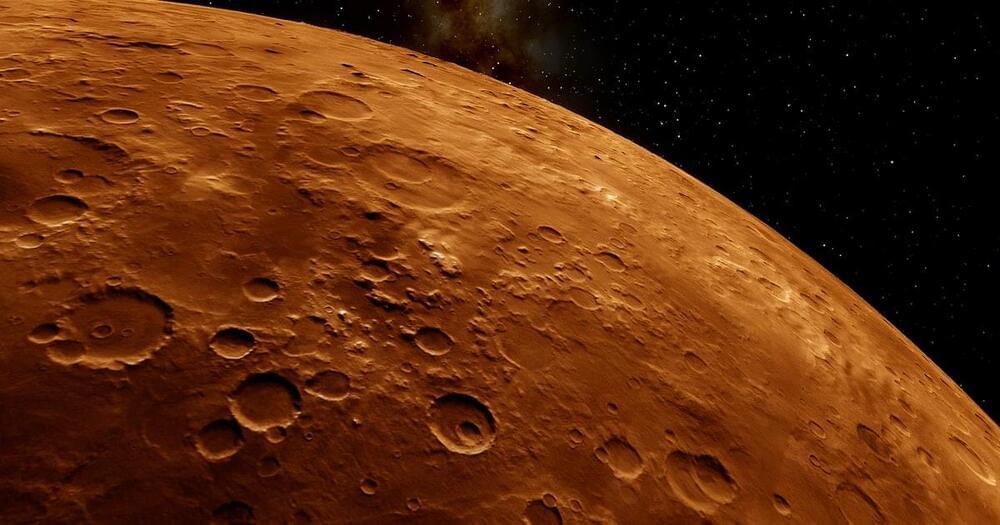 SpaceX CEO Elon Musk reiterated his support for terraforming Mars, as part of his long-term goal to make humanity into a multi-planetary species.

On Sunday, the day after SpaceX’s all-civilian mission to orbit returned to Earth, the CEO took to Twitter to suggest that he’s still got his sights set on the long-term goal of making Mars a more Earth-like world. In response to a post about Mars temperatures, which claimed the average surface temperature is around minus 63 degrees Celsius (minus 82 degrees Fahrenheit), Musk responded: “Needs a little warming up.”

The comments hint at Musk’s goal, stated multiple times over the years, that he would like to transform the planet’s atmosphere to make it more hospitable to human life. It forms part of his overall goal with SpaceX: reduce spaceflight costs, use it to establish permanent human presences elsewhere in space, and transform humanity into a multi-planetary species.

In the wake of the Inspiration4 mission, it’s a reminder that Musk wants to do more than send private citizens into space for orbital trips.