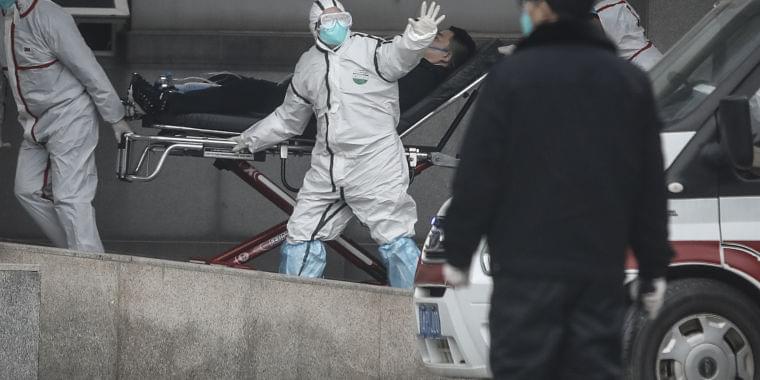 Among thousands of the earliest survivors of COVID-19 in Wuhan, China, nearly half had at least one persistent symptom a full year after being released from the hospital, according to a new study published in JAMA Network Open.

The study followed up with 2,433 adult patients who had been hospitalized in one of two hospitals in Wuhan early on in the pandemic. Most had nonsevere cases, but a small number had severe COVID-19 and required intensive care. All of the patients were discharged between February 12 and April 10 2020, and the study follow-up took place in March of 2021.